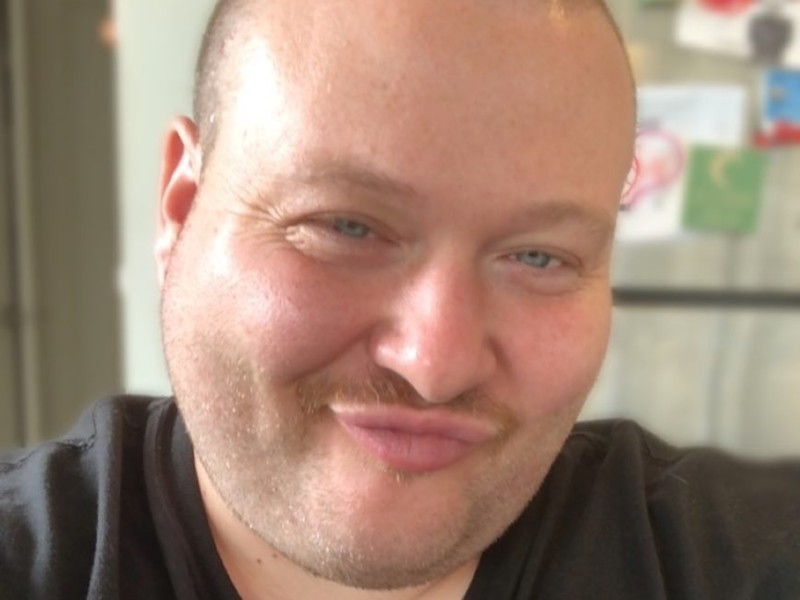 In a tweet early Friday morning (July 13), Action Bronson notified his fans that his independent project, White Bronco, will be out “soon.” It will be his first since signing to VICE in 2012.

Bronson also hinted at an upcoming tour since his “knee is doing good.” Aside from his mixtapes, his last independently released project was his 2011 project with Statik Selektah, Well Done. He’s currently a “free agent” after releasing Blue Chips 7000 via VICE.

The move to go back to being independent follows some tweets from May 2017 when he was frustrated at the time that VICE was delaying the release of his album.

The third season of Fuck, That’s Delicious just launched this month (July) and Bronson is also set to appear in the Netflix film The Irishman, which will be directed by Martin Scorsese.