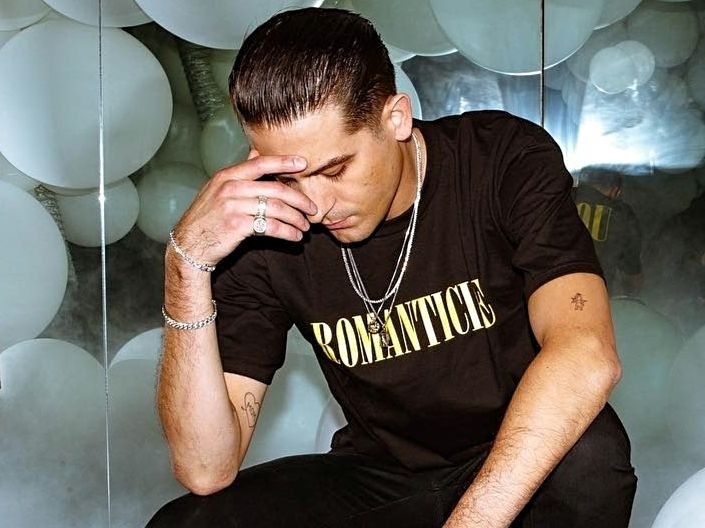 G-Eazy Cancels Concert After Getting Denied At Canadian Border

G-Eazy appears to be having a tumultuous couple of months. From his arrest in Sweden to recent breakup with Halsey, the Bay Area rapper keeps taking hits.

The 29-year-old was forced to cancel a big show in Canada after he was denied entry into the country. According to TMZ, he was stopped at the border by Canadian custom agents after he landed in Calgary. Eazy was scheduled to headline the Cowboys Music Festival on Monday (July 8).

The venue issued a statement via Twitter explaining the debacle and offered refunds to concertgoers.

“Cowboys regrets to inform you that G-Eazy is unable to perform tonight due to reasons beyond our control,” the statement read in part. “Refunds will be processed at the online point of purchase.”

The Cowboys Music Festival coincides with the Calgary Stampede, a massive rodeo festival held every July.

It’s unclear why Eazy wasn’t allowed into the country. In May, he pleaded guilty to assault and drug charges following his arrest at a Swedish nightclub.

In an emailed statement to CBC, an official with the Canadian Border Services Agency said they are unable to speak on any details of his case.

“Admissibility of all travelers is decided on a case-by-case basis and based on the information made available to the border services officer at the time of entry. All people seeking entry to Canada must demonstrate they meet the requirements to enter and/or stay in Canada.

“Several factors are used in determining admissibility into Canada, including involvement in criminal activity, in human rights violations, in organized crime, security, health or financial reasons.”

Eazy has yet to address the situation publicly. [apple_news_ad type=”any”]