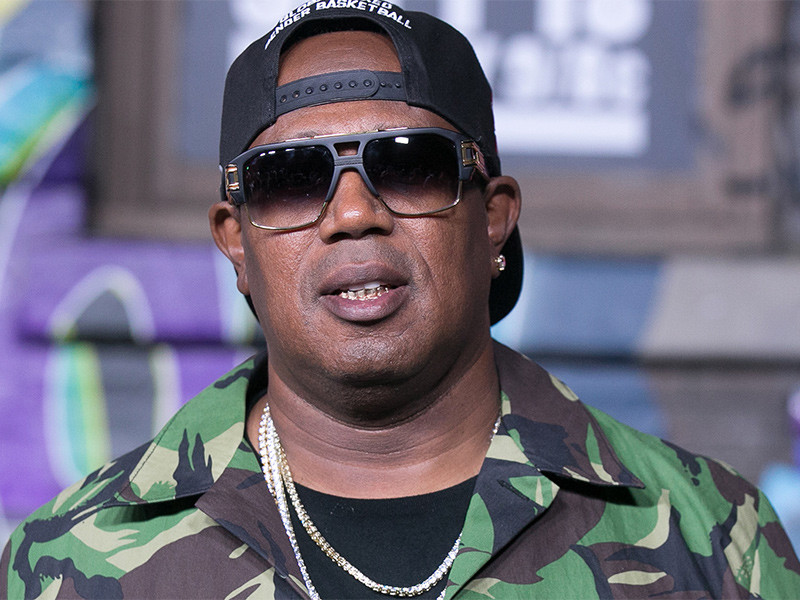 Miller is currently serving a life sentence for the 2002 murder of 16-year-old Steven Thomas. But after two key witnesses in Miller’s case recently recanted their statements pointing the finger at the No Limit rapper, Master P is demanding his brother’s release from the Louisiana State Penitentiary in Angola.

“It’s time for him to come home,” Master P said in a video shared by Nola.com. “They have no more witnesses. They already came and recanted their statements.”

Miller’s attorney was on hand for the rally and said he’d just spoken to his client who remains “cautiously optimistic.”

After a “Free Corey Miller” chant erupted from the crowd, Master P reminded those in attendance what he was fighting for.

“I’ve been convicted for my music but you know what? That can’t stop an innocent man and music is not a crime and naming yourself something is not a crime.’ Evidence shows that he is innocent. We can’t wait to get him home. We love y’all. We gonna keep supporting this movement.”

Thousands gather as Master P held a peaceful Free Corey Miller Celebration in New Orleans. Innocent people should not be incarcerated #FreeCoreyMiller Thanks to all the fans for all your support and prayers #GodIsGood

Miller was convicted in 2009 and has maintained his innocence since his arrest. In 2017, a Jefferson Parish judge ordered Miller to pay $1.15 million to Thomas’ family.