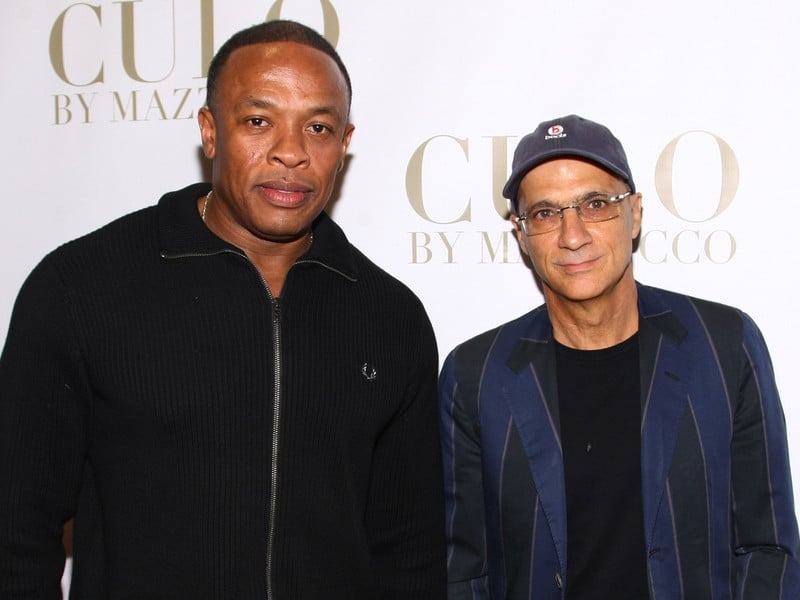 Dr. Dre and Jimmy Iovine have been ordered to pay $25 million to Steven Lamar in a verdict reached by a Los Angeles jury on Wednesday (June 27), according to The Hollywood Reporter.

Lamar, a former business partner of Dre and Iovine, sued the two in 2016 for failing to pay him royalties for designing three versions of the Beats headphones. The Beats co-founders responded to the $100 million lawsuit by claiming they only owed royalties on one model, not three.

In the suit, Lamar alleged he connected Dre and Iovine with designer Robert Brunner to design and create the idea of celebrity-endorsed headphones. He also claimed to be responsible for the branding, technology and manufacturing of the headphones.

A jury sided with Lamar, finding that Dre and Iovine owed him royalties for his work. The Aftermath Records co-founders will have to pay Lamar a sum of $25,247,350.