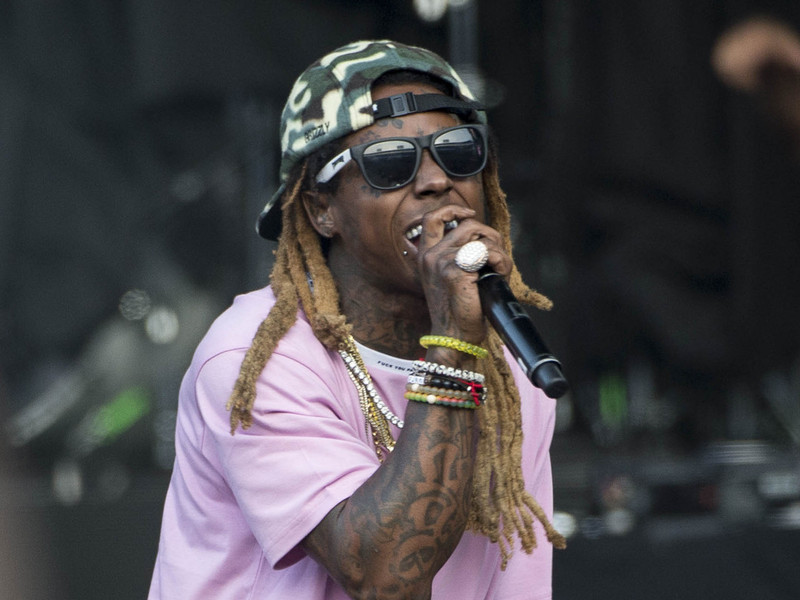 Lil Wayne finally appears to be making progress in his efforts to drop Tha Carter V album. During an appearance at Story nightclub in Miami, Weezy told fans he had a meeting to discuss a potential release date for the long-awaited LP.

“Just to let y’all know I had a meeting today,” he said. “It wasn’t a long meeting. Just so y’all know, the meeting was about the release date of Tha Carter fucking V.”

#LilWayne says he recently had a meeting about the release date of #ThaCarterV. Who ready? ? full story in bio link.

Earlier this month, a path for Tha Carter V’s release was cleared when Wayne’s legal battle with Cash Money Records came to an end. Weezy officially split from his longtime label as part of the agreement, but his album will still be handled by Cash Money’s parent label Universal Music Group.

Tha Carter V has gone through years of delays since its original announcement in 2012. While Wayne has been unable to drop the LP, he has still managed to release projects such as the Free Weezy Album and the DJ Drama-hosted Dedication 6 mixtape.