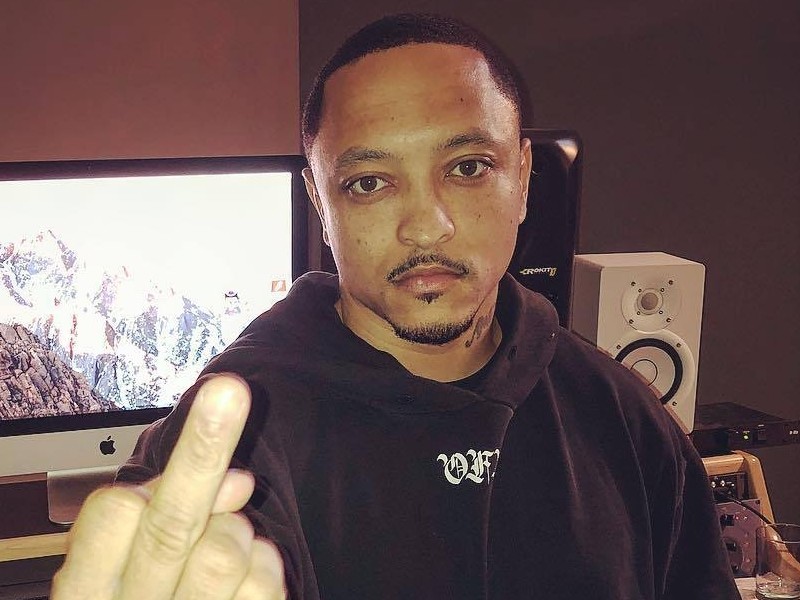 It appears Kanye West’s run of seven-track albums won’t be ending with Teyana Taylor’s Friday (June 22) release. In a new interview with FakeShoreDrive, Bump J revealed that ‘Ye is producing a seven-song project for him and fellow Goon Squad member Sly Polaroid.

“Kanye is going to do the seven-song project with us, and we definitely are working,” Bump said when ask about him and Sly being part of West’s studio sessions in Wyoming. “My man Boogz is cooking up for us as we speak and the rest of the squad is working. We gonna start working on it in these next few weeks, so yeah, real soon.”

Fans looking for a new music from Bump don’t have to wait on the West-produced project though. The Chicago native just released a nine-track effort titled I Don’t Feel Rehabilitated, which includes production by Cardo.

Check out the I Don’t Feel Rehabilitated stream, cover art and tracklist below.