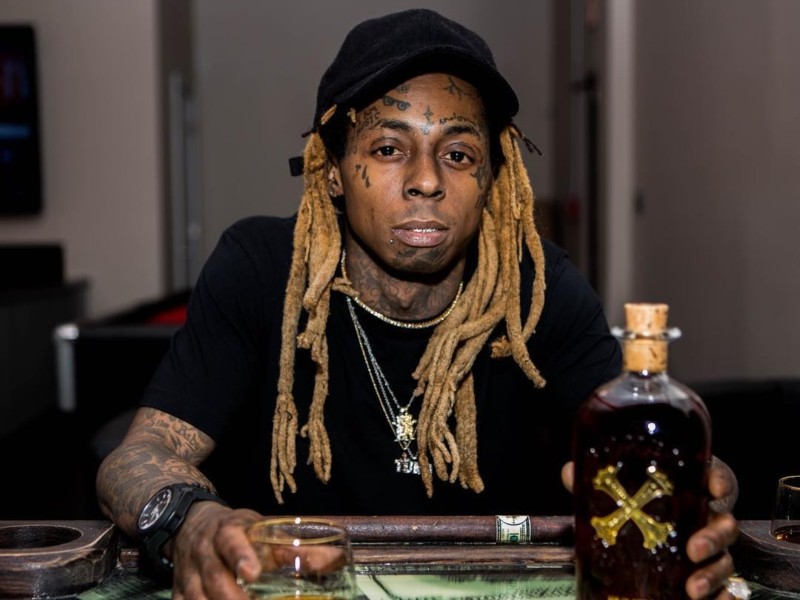 Young Money Entertainment has filed paperwork to trademark the name New Dirty Bastard for use in record production, music production and other entertainment-related services, according to The Blast.

The first thing that comes to mind at the mention of New Dirty Bastard is former Wu-Tang Clan member Ol Dirty Bastard, who passed away in 2004 at the age of 35 from a drug overdose. Also, his son Bar-Sun Jones, currently raps under the alias of Young Dirty Bastard.

Apparently both Ol Dirty Bastard’s eldest daughter, Taniqua Jones, and the attorney for the Estate of Russell Jones were unaware of the move on Young Money’s part. But they’ve stated to The Blast they’re “willing to work together” with Young Money instead of shooting it down on sight.

They also said they’d discuss things on an “artistic level before any other conversations take place.”

Now that Lil Wayne has the whole Cash Money and Tha Carter V situation off his back for the most part, it looks like he’s able to take on some new projects to keep him busy for 2018.

After performing at Hot 97’s Summer Jam this past weekend, Weezy was just added to the lineup for the Panorama festival.

He also was featured on Nicki Minaj’s “Rich Sex” song off her upcoming Queen album.