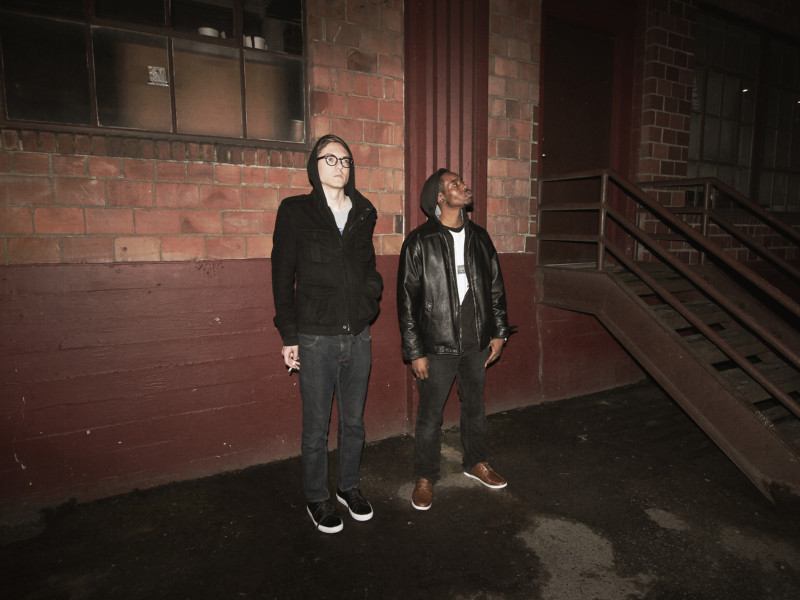 HipHopDX Premiere – Producer L’Orange and MC Solemn Brigham finally link up on the Washington to North Carolina connect for their upcoming album self-titled Marlowe album. The two have been friends for years and plan on releasing a new album as Marlowe through Mello Music Group on July 13.

For the latest single off the album, L’Orange crafted a funky sample-based beat that’s rough around the edges in all the right spots while Solemn lays down quick-paced bars that will “open your mind for some ventilation.”

Solemn explained the immediate chemistry on this track when they worked on it in the studio. 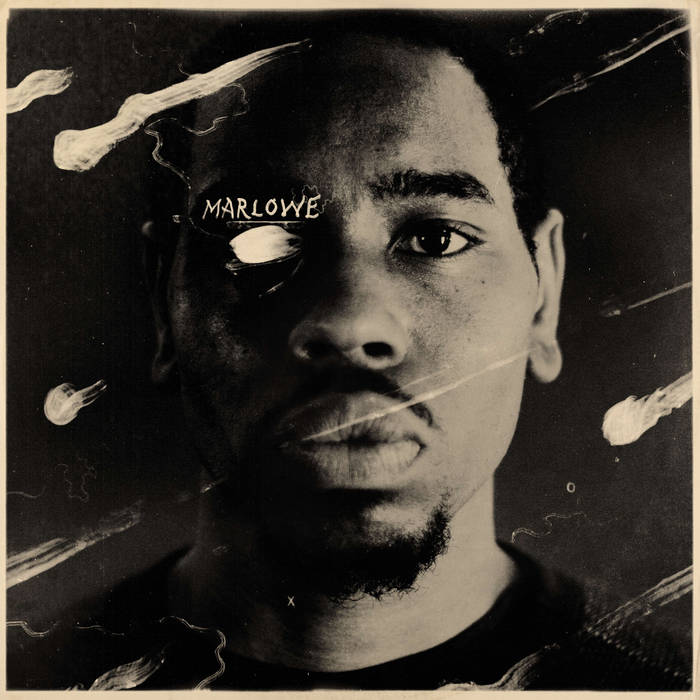 “‘Demonstration’ was one of the first tracks we worked on for Marlowe and I think it benefited from us actually being in the studio together,” he said. “As soon as I heard the beat I heard my bars. And as soon as L’Orange heard my bars he knew how the song needed to be structured. Everything was cohesive. In this digital age I think it’s important for artists to remember that some energy you can only get in person.”

L’Orange and Solemn also broke down the specifics of that creative process in a short Q&A below.

HipHopDX: What’s the connection between the initial guitar sample and then the actual beat that starts 10 seconds in?

L’Orange: I try to build my songs in ways that feel familiar but new. I like putting together dissimilar textures. On “Demonstration,” an unorthodox structure felt like the most interesting approach to me.

DX: You have a line in the hook “I’ve been banned before.” What is that in reference to?

Solemn Brigham: “Demonstration” is a bold announcement. When I say I’ve been banned before, I mean that I’m familiar with the feeling of exclusion, so much that my approach at this point is fearless. That’s why I follow up with “one man band the show,” because despite that I still keep the show going.

DX: What is the significance of the title of the track?

SB: Marlowe carries heavy themes and demonstrations often end silently so this is more than that. This record is Marlowe in full flex, a declaration of self.

DX: What’s the perfect setting to listen to this song and the album?

SB: This album will give you fuel right before any pivotal moment or give you food when your rap-ears thirst for content. Listen pre-blazed or after the second hit.

L: In headphones, on a bus, on your way to work and accidentally making eye contact with the old woman in the seat across from you.