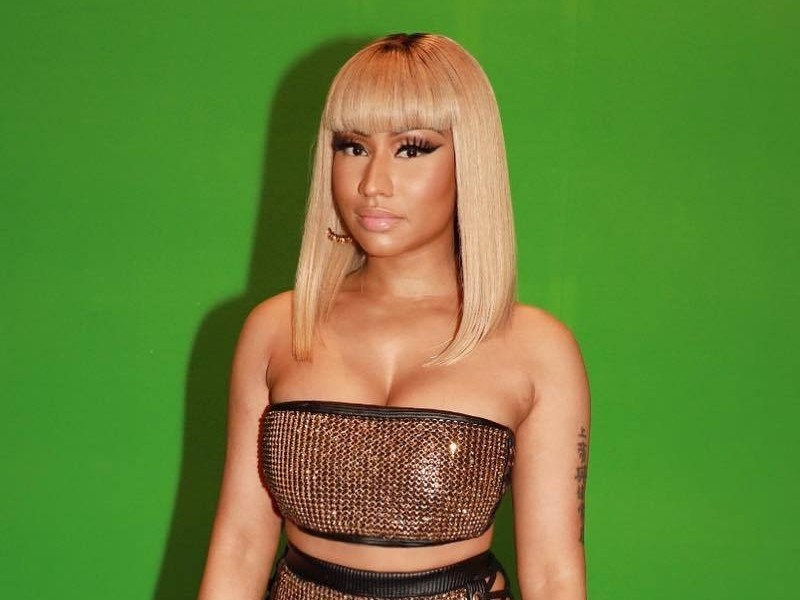 While ghostwriting discussions have recently resurfaced thanks to Drake’s beef with Pusha T and Kanye West, Nicki Minaj wants to make it clear she doesn’t need such help. In an Instagram comment that she shared on Twitter, Barbz denied claims of someone else writing her “Big Bank” verse and vowed to never use a ghostwriter.

“Someone [really] just asked if Eminem wrote my verse,” she wrote. “Thank you @yg for checking him. He deleted it with the quickness. All the REAL rappers in the game know & give me my props. Y’all try to take away everything from women. But just know: even when it’s no longer ‘trendy’ to write ur raps I will always write my own!!! Even if it means not being able to drop as frequent as I want to, I will never go out like that!!! I’m proud of my brain. I hold my own with all the men in this game. It’s sad y’all always try to take away my accomplishments. But anyway, I love & respect these 3 so much. #Queen is on its way. August 10th.”

The platinum-selling MC has been accused of using ghostwriters in the past, but she’s often refuted these assertions. Minaj’s ex-boyfriend Safaree Samuels has claimed he wrote for her.

Minaj is currently prepping for the release of her Queen album, which is scheduled to drop on August 10. The LP was originally slated for a June 15 release but was pushed back last week.