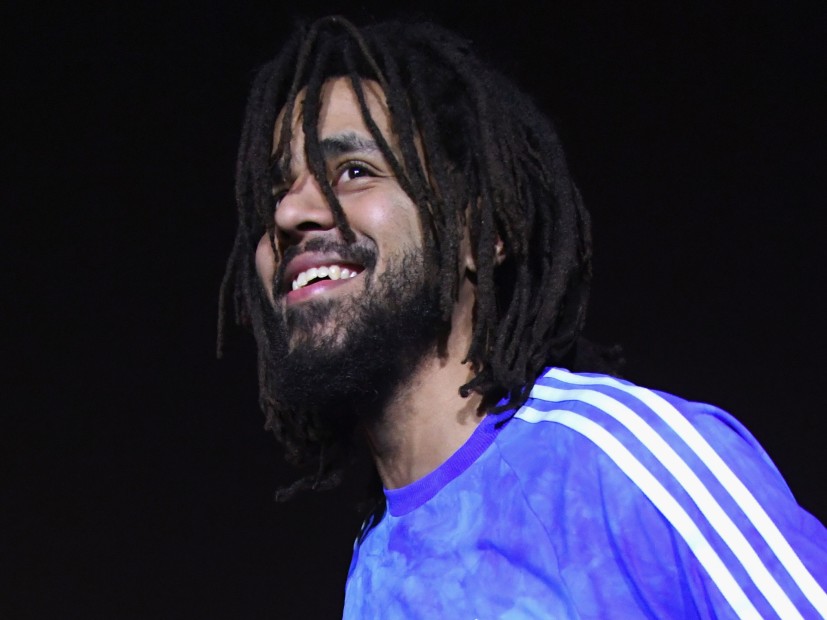 J. Cole & Lil Pump Interviewed Each Other At Rolling Loud 2018

It’s probably safe to say there’s no beef between J. Cole and Lil Pump. On Tuesday night (May 22), Everyday Struggle co-host DJ Akademiks shared an audio clip of Cole and Pump interviewing each other at Rolling Loud 2018.

Pump is heard talking about a fight with someone over a weed scent in a person’s house and the Dreamville mastermind asks if he made a scene intentionally.

The two met at the Miami music festival and evidently squashed whatever tension was still lingering. Pump said they were already on good terms on two different occasions — once at the 2018 Billboard Awards and once to TMZ. Both comments came after this year’s Rolling Loud.

Twitter was convinced Cole was speaking directly to him on the KOD track “1985 (Intro To ‘The Fall Off’),” which served as an ominous warning to the newer generation of rappers looking for a quick route to fame and fortune.

Pump fired back at Cole on social media, saying, “Wow you get so much props. You diss a 17-year-old. Lame-ass jit.”

During an interview with Angie Martinez, Cole opened up about the song and explained, “We’re in age of trolling. We’re in the generation of trolling. These kids have figured something out. They figured out attention is all that matters. The skill? Who gives a fuck? The quality? No, all that matters is attention.

In a follow-up video on YouTube, Akademiks said the two “actually fuck with each other”

“There is an interview that will be surfacing very soon between J. Cole and Lil Pump,” he said. “They’re just really talking candidly about all types of things and they’re trying to bridge the gap generationally.”

He ended with, “It should come out soon.” [apple_news_ad type=”any”]