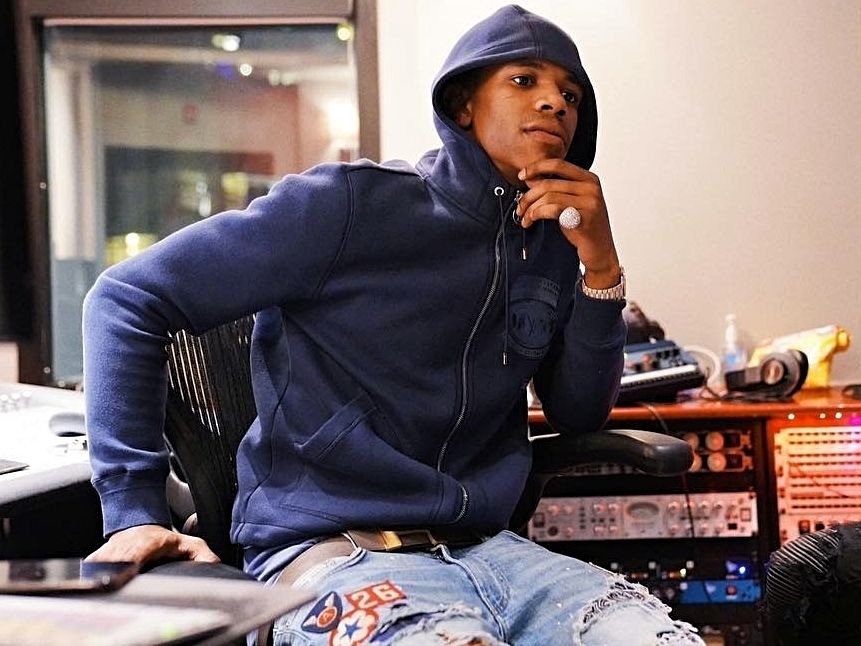 A Boogie Wit Da Hoodie launched the stream for his International Artist project on Wednesday (June 20).

The new release, which is being billed as a warmup to his album, features eight tracks with a guest on each song. Tory Lanez, Kap G, Jessie Reyez and Nav are among the contributors.

[This post has been updated. The following was originally published on May 23, 2018.]

A Boogie Wit Da Hoodie is back with a release date for his upcoming album The International Artist. The Bronx rapper’s follow-up to 2017’s The Bigger Artist is expected to arrive on June 20.

Ahead of the project’s release, A Boogie has shared the new single “Way Too Fly” featuring Davido. The concept for the album revolves around working with artists from all over the world, including Tory Lanez (Canada), Alkaline (Jamaica) and Kap G (Mexico).

Last year, A Boogie released “Drowning” featuring Kodak Black, which has since been certified 3x-platinum by the RIAA.

Listen to “Way Too Fly” below.