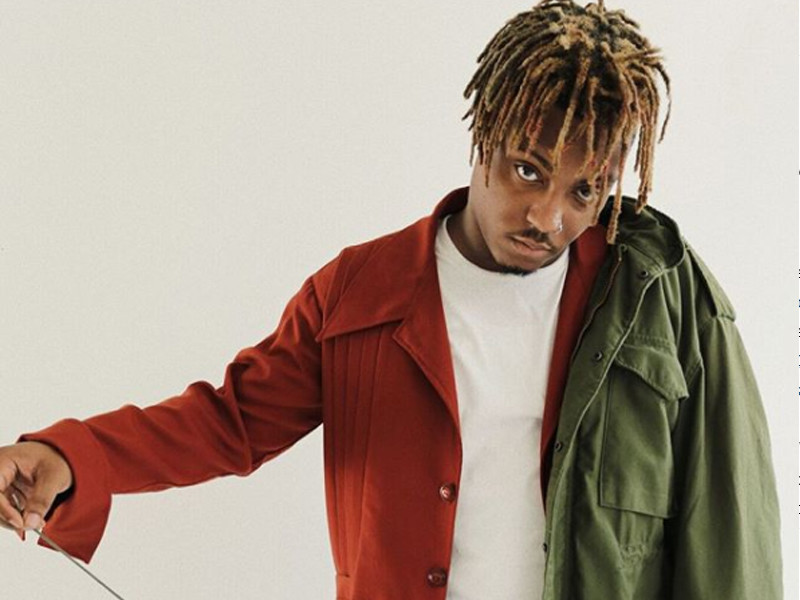 It’s easy to get “next up” vibes from 19-year-old rapper Juice WRLD.

He just made his Billboard debut this week with his two singles “All Girls Are The Same” and “Lucid Dreams” (92 and 74 on the Hot 100, respectively) — mere months after signing a lucrative $3-million deal with Interscope.

He recently stopped by Zane Lowe’s World on Beats 1 to debut his new single “Lean Wit Me,” and discuss his meteoric rise to fame in an interview aired on Tuesday (May 22).

“Man, my project is dropping. It’s called Goodbye Good Riddance,” he said, “I’m confident about it, I think it’s going to do well, I put my all into it.”

Zane was quick to add, “It’s super accomplished for someone at this early stage of your career.”

“[I’m] just trying to make music to help people through their situations and tell them about some of my own. It’s all genuine, so I think that’s what adds to it,” he says, describing how he got into music. “Back in high school, even before that, I was good at freestyling. Then I started rapping, and I recorded a few records that didn’t have any substance. I thought ‘why not put my heart into what I’m making?'”

He also explained how he began to incorporate more melodic singing into his music.

“One day, I just kind of noticed that my voice wasn’t half bad,” he says.

“That’s humble to the point of it being a problem, bro,” Zane responded with a laugh. “You’re like ‘I just noticed one day that I didn’t suck, so I did it.'”

He remains relatively quiet about the more specific details of his upcoming project, beyond noting that “it’s gonna surprise everybody,” but by the sounds of things, he’s just enjoying the ride. “I’m having the time of my life,” he says.