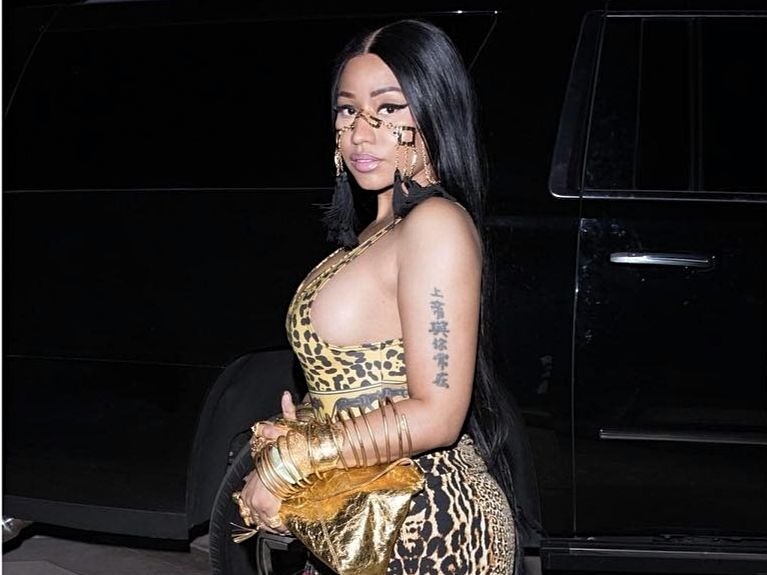 Nicki Minaj stans who were hoping to get a glimpse of their idol after her Saturday Night Live performance in New York City aren’t going to see her in the strip club.

The promoter for the party told The Blast that the “Barbie Tingz” rapper was originally supposed to host an SNL after-party at the legendary Scores strip club in the Chelsea district, but when the ticket sales became “overwhelming,” the party was moved over to the Highline Ballroom, an upscale live-music venue on the border of the Chelsea district and the West Village.

In contrast to Scores, which only has a capacity of a few hundred people, the Highline Ballroom can hold up to 700 people.

And even though fans are hopeful she’ll use the Highline Ballroom opportunity to get on stage and perform a few songs, she’s not contractually obligated to do so. She’ll be hosting the party, while DJ Clue and DJ Reach provide the tunes.

Tickets for the event are available now, and their prices start at $40 for women and $60 for men. The table next to Minaj costs $20,100 per ticket.

Anyone who purchased a ticket for the Scores event will have their ticket honored by the Highline Ballroom.