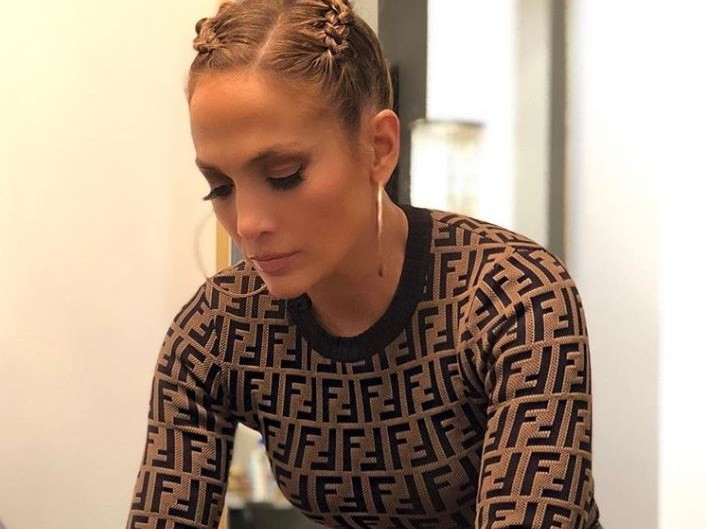 Nearly 20 years after Jennifer Lopez declared that “Love Don’t Cost A Thing,” the Bronx singer/actress is now about her “Dinero” on her latest record.

On the newly released “Dinero,” J.Lo enlisted the help of two current colossal figures in music: Cardi B and DJ Khaled.

Heavily Latin-influenced, Lopez switches between English and Spanish as she sings her way through “Dinero.” The self-proclaimed Trap Selena then rounds out the track with a bouncy verse, rapping, “Two bad bitches that came from the Bronx/ Cardi from the pole and Jenny from the block.”

In an Instagram post uploaded prior to Thursday’s (May 17) release of “Dinero,” Lopez revealed that the music video for the record is dropping soon.

With the Bronx chanteuse reportedly set to release a Spanish-language album, “Dinero” could serve as one of the songs featured on the project.

Lopez is also scheduled to perform at the Billboard Music Awards, which air this Sunday (May 20).