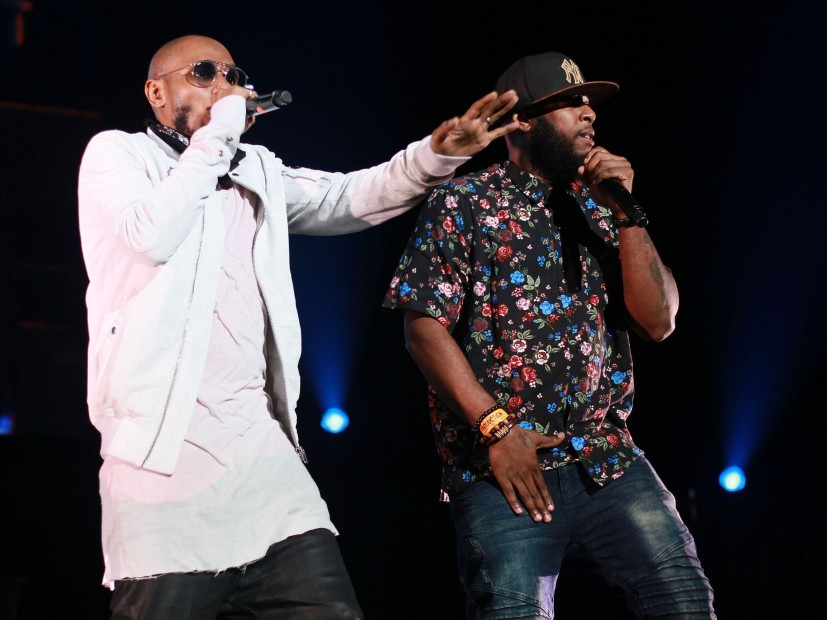 The performance comes with a panel on “The Making of the Black Star Album,” which will detail the behind-the-scenes of the duo’s seminal (and only) album, Mos Def & Talib Kweli Are Black Star, which turns 20 in September.

The veteran MCs have been dangling a full-fledged reunion in their fans’ faces since February when Bey declared a Madlib-produced Black Star album was on the way during a Denver tour stop.

Kweli clarified the situation in an exclusive interview with HipHopDX during a show in Boulder, Colorado later that month.

“It looks like it might happen,” Kweli told HipHopDX. “I found out on the internet the same way y’all did. We’ve been talking about doing an album with Madlib for years. That’s been an idea we’ve had for so long, but for him to make that announcement … I didn’t know he was going to make the announcement.”

He added, “He went to a Madlib show and he got hype. It’s not like we discussed it and said, ‘Ok, we’re going to announce it.’ I got off the plane, I landed and was like, ‘Oh ok.’ It’s an idea we have been discussing for a long time, now we just gotta make it happen.”

Black Star has also confirmed a co-headlining spot with Nas at the historic Red Rocks Amphitheater in Morrison, Colorado on July 31, where they’ll join openers Pusha T and Brother Ali.

The Brooklyn Hip Hop Festival goes down from July 9 to 14. Tickets are available here.