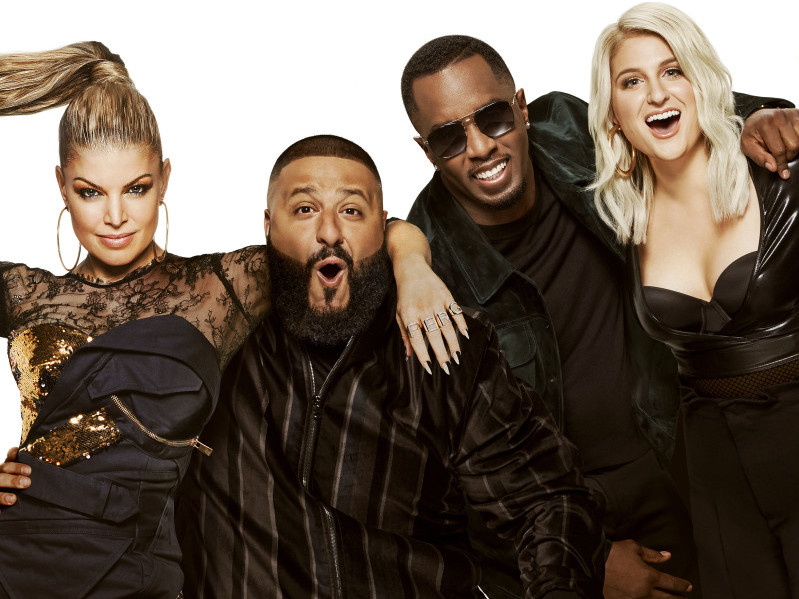 “The Four: Battle for Stardom” Gearing Up For Season 2

The team of DJ Khaled, Sean “Diddy” Combs, Meghan Trainor and on-screen host Fergie will return Thursday, June 7. Former judge Charlie Walk, who left the show mid-way through the first season amid allegations of sexual harassment, will not be returning.

Not only did the show become FOX’s highest-rated new unscripted series in nearly four years (among adults 18-49 and total viewers) it was the number one most social new TV series this season with a whopping 5.5 million total social interactions.

Last season, Memphis singer Evvie McKinney made history as the first-ever champion. Her prize? A career mentorship from all the panelists. According to The Four: Battle for Stardom, the budding singer is currently in the studio recording her first single, which will be boosted thanks to her feature as an iHeartRadio “On The Verge” artist — another residual for being a champion.

Just last summer, I was bumping your “Thank You” album, driving my 2003 Chevrolet Cavalier to Baltimore, MD to follow my dreams????? Now I’m actually writing music with your amazing self?? #WontHeDoIt #AllGloryBeToTheLordJesusChrist #LordKeepMe #LordTakeMeHigh

Diddy also serves as a producer for the series.