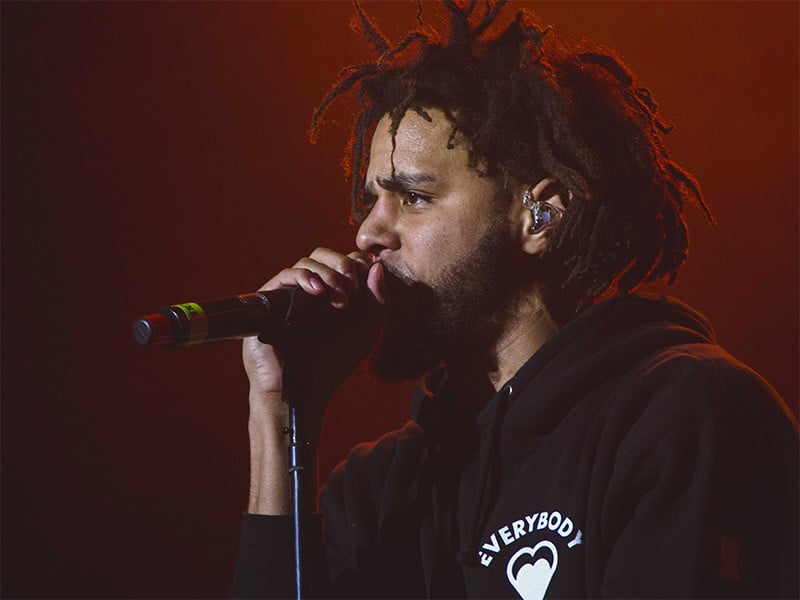 Rap Radar’s Brian “B.Dot” Miller, who was at the show, reports the album was recorded in just two weeks. The title, KOD, has three different meanings: Kidz On Drugz, King Overdose and Kill Our Demonz.

standout tracks were the intro and last song, “1985”. no word on release date. but it’s coming.

No phones were allowed at the concert but that didn’t stop snippets of the album from leaking. Listen to a brief clip below.

Here's a snippet from the new album #jcole #kod #newalbum

This will be Cole’s first full project since 2016’s 4 Your Eyez Only, although he’s kept busy working with artists on Dreamville and directing a recent Royce Da 5’9 video.