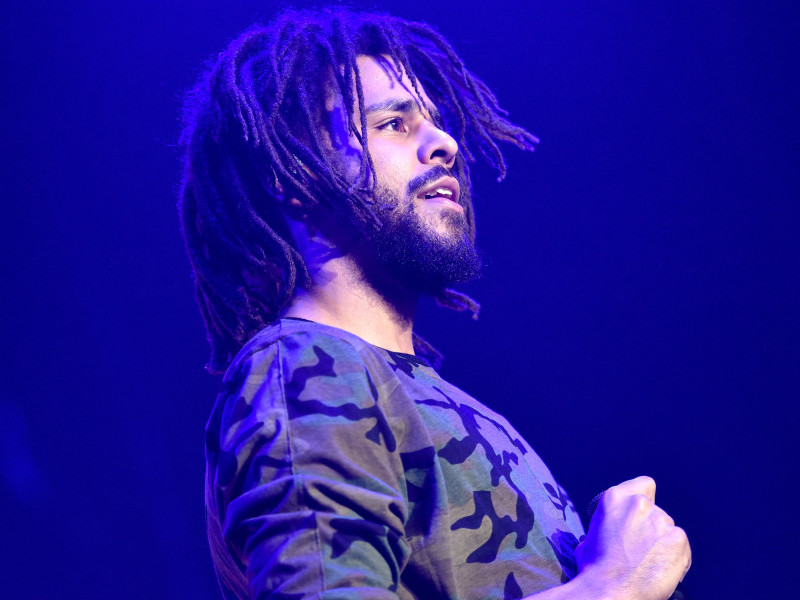 From 2014 Forest Hills Drive to 2016’s 4 Your Eyez Only, J. Cole has been known to be rather cryptic about his musical rollouts. (Not to mention seemingly favoring the number “4.”)

So when the Dreamville head honcho changed his Instagram and Twitter avatars to a lavender-ish purple backdrop, it raised eyebrows among millions of online fans who thought he was set to drop a new project.

J Cole just deleted every picture on Instagram. IS HE OKAY???? IS NEW MUSIC DROPPING???? I NEED ANSWERS!!!

J. Cole, my life is ready for new music! pic.twitter.com/6qqI8crie2

J. Cole music soon? All we can do is pray

I have a feeling @JColeNC is dropping new music! Here with the heat GOAT ?

As it turns out, Cole is occupying New York City’s famed Gramercy Theatre, located at 127 East 23rd Street in Manhattan.

Like the announcement says, no phones, cameras or bags will be allowed, nor is there a guest or press list.

Cole’s last release, the aforementioned 4 Your Eyez Only, was released at the tail end of December 2016 and certified platinum shortly after.

If new music is to be premiered at this upcoming show, it should be an interesting dynamic now that Drake has officially announced he’s releasing new music.