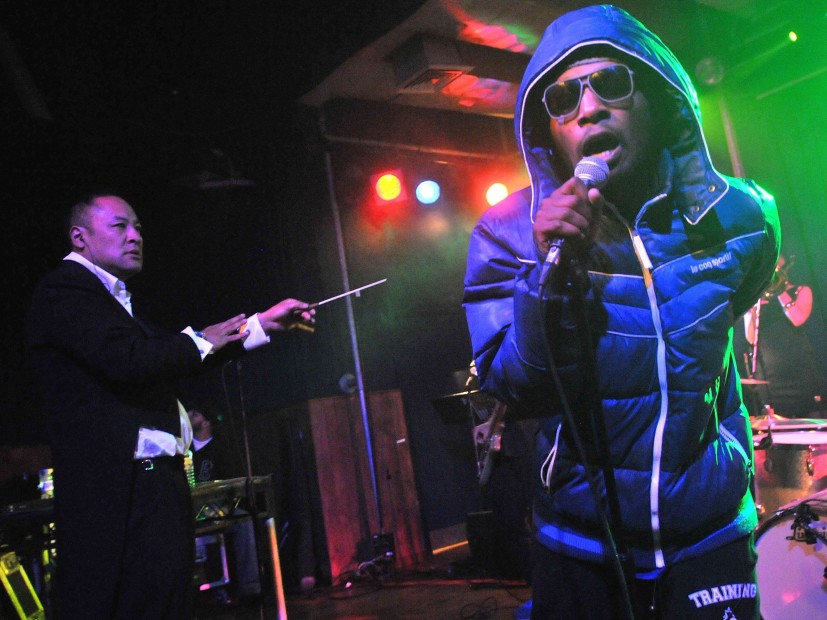 Dan The Automator Confirms New Deltron 3030 Album On Its Way

During the show, the tenured producer confirmed he was working on a new Deltron 3030 album with Bay Area Hip Hop staple Del The Funky Homosapien and scratch technician Kid Koala.

When asked if he was working on a new Handsome Boy Modeling School or Deltron 3030 album, The Automator replied, “Both. Dr. Octagon has a cameo in the new Deltron. There’s a couple songs that exist. We could have one in a video game if you can find it from the new record. It’s coming along.”

Deltron 3030’s inaugural self-titled project was released in 2000 and the trio returned with Event II in 2013.

On the other hand, Dr. Octagon made its triumphant return on April 5 with Moosebumps: An Exploration Into Horripilation, the trio’s first album since 2006’s The Return of Dr. Octagon, which was released with minimal involvement from Keith. Moosebumps is considered more of a follow-up to the group’s seminal album, 1996’s underground classic, Dr. Octagonecologyst.