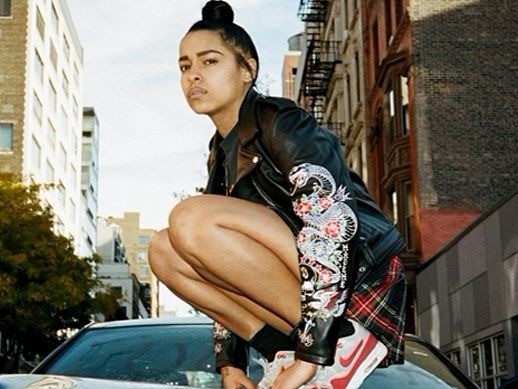 Princess Nokia’s latest project was her 2017 full-length debut, 1992 Deluxe, an extension of her 1992 mixtape she’d released the year before. Now, the New York-bred artist is back with a new mixtape titled A Girl Cried Red.

Boasting eight fresh tracks, the project finds the 25-year-old juggling singing and rapping duties. From “Flowers and Rope” to “Morphine,” Princess Nokia explores a range of emotions throughout.

The unapologetically feminist rapper also plucks from the acoustic sounds of Elliott Smith and the pop-punk of Paramore, making the effort an eccentric affair.

Coinciding with the new release is a visual for “Your Eyes Are Bleeding,” which is directed by Milah Libin and Destiny Frasqueri.

Check out the A Girl Cried Red stream, cover art and tracklist below.