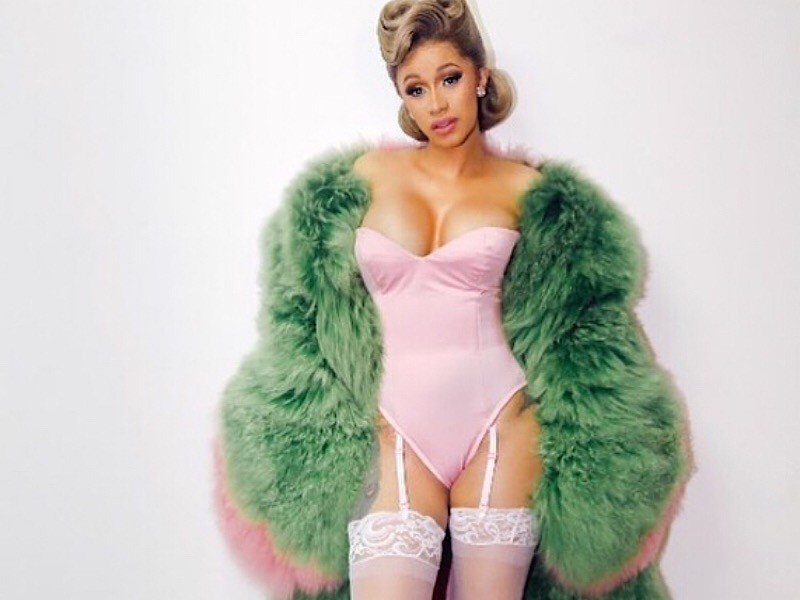 Skip to the two-minute mark of “She Bad” to hear it for yourself.

Well, Mrs. John Legend  caught wind of the “Bodak Yellow” rap star’s suggestive lyrics and reacted to her offer on Twitter with a gasp.

When @iamcardib said she wanted a three way with @chrissyteigen and @rihanna on She Bad #CardiB  #InvasionOfPrivacy pic.twitter.com/h5ggxeGbJ9

like who WOULDN’T want that? I want it, your mom wants it, EVERRRbody would like that yes please and thank you.#invasionofprivacy  #shebad

That @chrissyteigen and @rihanna line on SHE BAD @iamcardib ?? #InvasionOfPrivacy