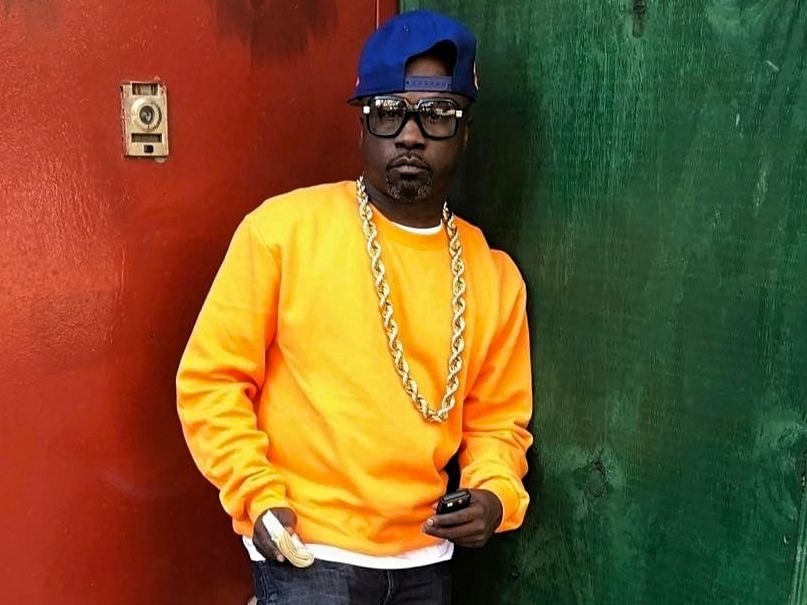 During a recent episode of The Beat With Melber, MSNBC Chief Legal Correspondent Ari Melber showed off his Hip Hop knowledge when he quoted Mobb Deep. On Friday night’s (March 2) show, Melber was doing a special report on Donald Trump’s abuse of power and decided to quote the 1995 classic, “Shook Ones Part II” to diss the current POTUS.

“But there’s no such thing as halfway privilege, just as there’s no such thing as halfway crooks,” he continued. “We know that truth from the great poet Havoc of Mobb Deep who observed that true criminal minds are always thirsty for recognition, but you don’t see longevity from halfway crooks, ‘cause they always end up shook. And that’s the big problem facing any White House pursuing a cover up with halfway privilege.

One half of Mobb Deep — Havoc — happened to see the episode and shared the clip on Instagram with the caption, “Just as I was watching the homie @arimelber couldn’t be put any better!! Ain’t no such thing as #halfwaycrooks.” It was followed by a flame emoji.

Just as I was watching the homie @arimelber couldn’t be put any better!! Ain’t no such thing as #halfwaycrooks ? #msnbc

Melber responded with his own Instagram post that featured a photo of himself and the words, “You can’t quote rap too much.” He also mentioned in the caption he was getting some pushback in his email inbox.

“Real quote, although my inbox shows many, many people disagree.”

Real quote, although my inbox shows many, many people disagree ?

Havoc’s partner-in-rhyme Prodigy passed away in June 2017 from an accidental choking after checking into a Las Vegas hospital. He was currently on tour with The Art of Rap festival at the time of his death.