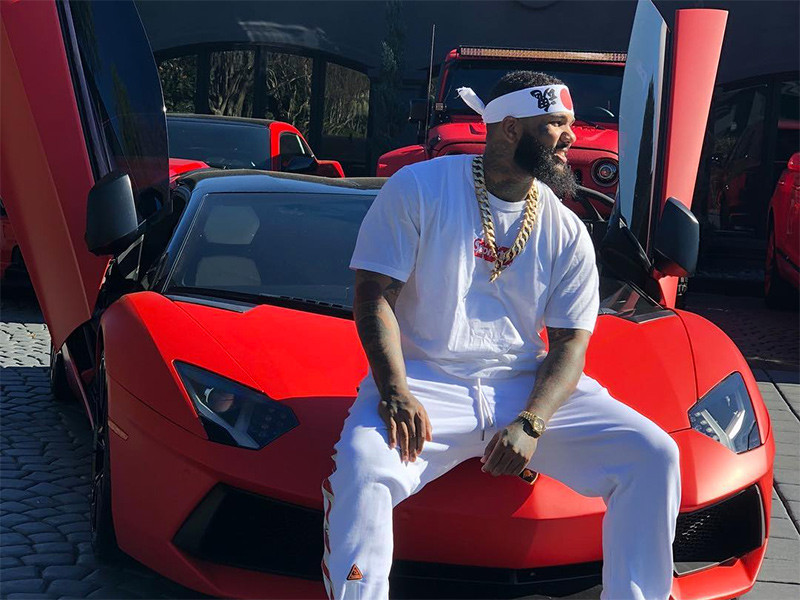 Washington, D.C. – Robert O’Neill — the former U.S. Navy SEAL who is widely credited as the man who killed Osama bin Laden — has revealed he was listening to The Game’s “Red Nation” prior to the momentous raid on May 2, 2011.

“On the night of it? Yeah, I actually listened to ‘Red Nation’ by The Game, that’s no kidding,” O’Neill said during recent comments to TMZ. “He’s got some good stuff going on.”

The track, which features Lil Wayne and is produced by Cool & Dre, served as the lead single to The Game’s 2011 LP, The R.E.D. Album, and was released a few weeks before the bin Laden raid.

The former SEAL revealed he hasn’t met The Game, but is a big fan of his music.

The Game later hit Instagram to react to the news.

During the early hours of May 2, 2011, bin Laden — the man credited with orchestrating the September 11 terrorist attacks on the United States — was shot and killed at his compound in Abbottabad, Pakistan (around 35 miles north of the capital Islamabad) by a group of U.S. Navy SEALs.