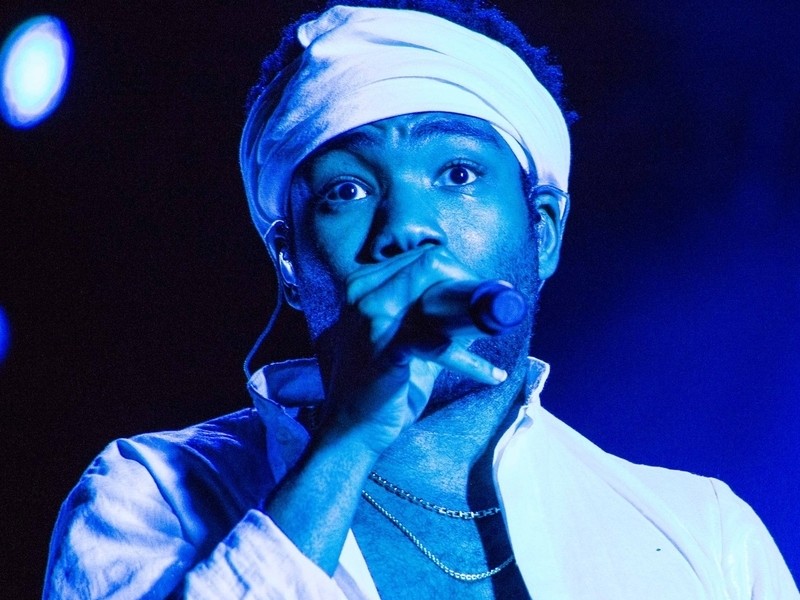 Donald Glover considers himself the modern day Tupac, according to a new interview with Esquire. Ahead of his next music project, roles in two blockbuster films and the premiere of Atlanta‘s second season, Childish Gambino sat down with Esquire to discuss everything from his creative process to the presidential election and fatherhood.

Toward the end of the interview, after being asked how he views himself, the versatile artist boldly answered, “Do you think Tupac was like, ‘I know exactly who I am?”

Glover knows the Tupac comparison is a common one but still made it anyway.

“I know everybody likens themselves to Tupac a lot,” he noted. “I am the new Tupac in a strange way.”

He elaborated on his eyebrow-raising statement, saying the comparison is more based on their upbringing and creative process.

“I grew up similar,” he explained. “I didn’t have a mom in the Black Panthers, but my parents were very pro-Black. Also, my mom made me go to performing arts high school … Storytelling is just simplifying what’s happening to you. Life is just a story. Stuff that happens to you, you just put into story mode.”