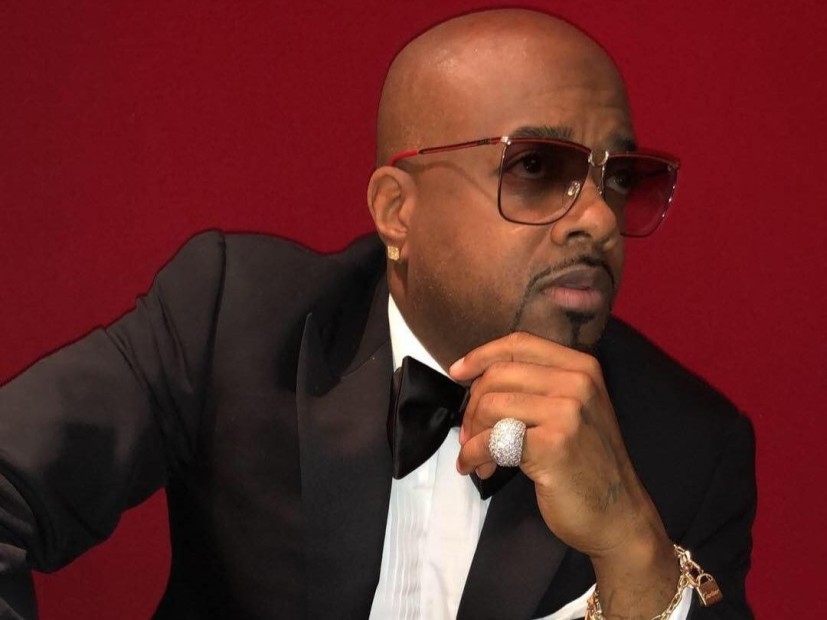 The Songwriters Hall of Fame announced its 2018 inductees on Tuesday (February 6) and according to its website, Jermaine Dupri is among this year’s class.

The North Carolina-born, Atlanta-raised Dupri first hit came in 1992 with Kriss Kross’ “Jump” and since then, he’s penned numerous chart-topping singles, including Usher’s “My Boo” featuring Alicia Keys, Mariah Carey’s “Don’t Forget About Us” and Monica’s “The First Night.”

Dupri’s induction marks only the second time a Hip Hop artist has been given the honor and the So So Def legend clearly couldn’t contain his enthusiasm. The seasoned producer took to Twitter to celebrate the announcement with a video and caption that read, “I can’t fucking believe this!!”

Fellow mogul JAY-Z became the first Hip Hop artist to be inducted last year but couldn’t attend the ceremony because his wife Beyoncé was giving birth to their twins.

This year’s elite group of songwriters, which also includes members of Kool & The Gang, John Mellencamp, Bill Anderson, Steve Dorff, Alan Jackson and Allee Willis, will be honored at the 49th Annual Induction and Awards Dinner on June 14 in New York City.

Check out Dupri’s posts above.