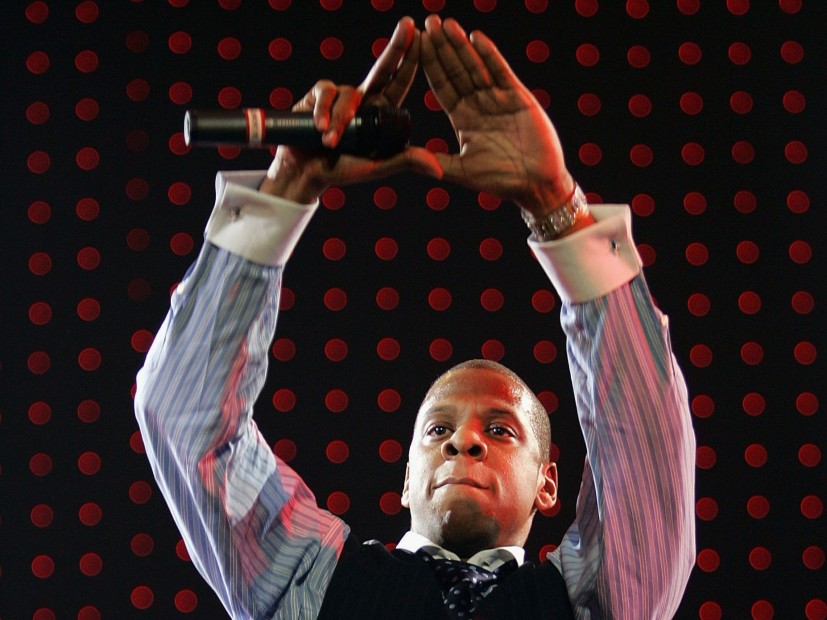 JAY-Z has filed legal documents to register the Roc-A-Fella diamond hand symbol as his own, according to TMZ. The Hip Hop mogul has applied for a trademark for rights to use the logo in all entertainment fields, including music, video, television and film.

Hov has been using the hand symbol since Roc-A-Fella Records’ was founded in 1996. It’s been featured in multiple music videos and on the cover of his 2000 album The Dynasty: Roc La Familia.

The hand sign and original Roc-A-Fella logo has caused a string of legal troubles for Hov’s empire. In 2005, the Watch The Throne co-creator was sued by professional wrestler Diamond Dallas Page over the diamond hand sign, but the case was settled out of court.

In 2016, his wife Beyoncé also became the target of a lawsuit when fashion designer Dwayne Walker — who claimed he’d crafted the original Roc-A-Fella logo — attempted to sue her for use of the logo in her “Drunk In Love” video. Hov’s pendant featuring the logo was briefly seen in the visual release.

Two years prior, Walker attempted to sue Hov for $7 million but lost the case in September 2016.