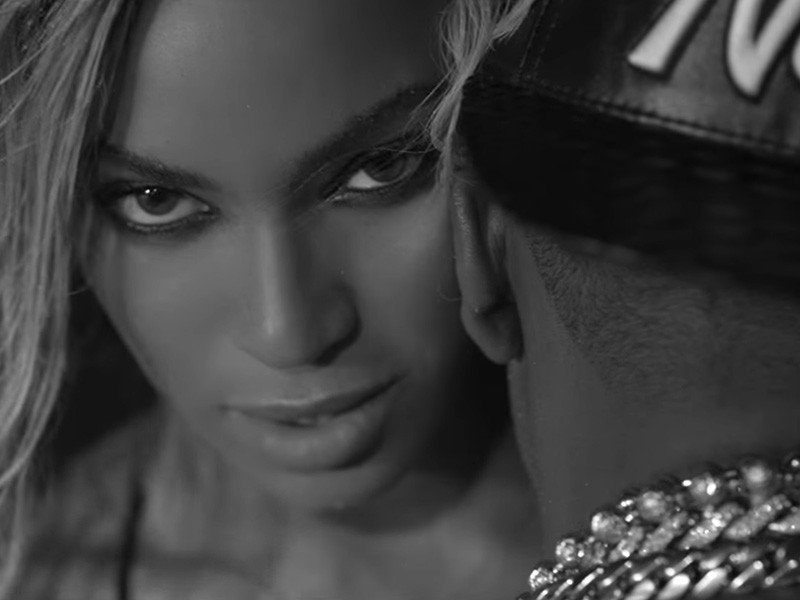 A man claiming to be the creator and owner of the original Roc-A-Fella logo is looking to get into the pockets of Houston songstress Beyonce due to her use of the label’s logo in her “Drunk In Love” video.

TMZ reports that fashion designer Dwayne Walker filed the lawsuit after not being asked for permission to use the Roc logo.

Throughout the six-minute long music video, the only time the logo appears is when the camera catches the occasional glimpse of Jay Z’s lavish Roc-A-Fella pendant.

Despite the subtle use of the logo, Walker is looking to put a stop to the “Drunk In Love” music video, and also wants a percentage of the profits as part of his lawsuit, according to TMZ.

If Walker does lose his lawsuit against Beyonce it could serve as a bit of deja vu for him since he lost a past lawsuit against Jay Z, which was also over royalties from the Roc-A-Fella logo.

He attempted to sue Hov for $7 million in March 2014, but lost his case in September of this year. Damon Dash and Universal Music Group were also named in the copyright infringement lawsuit.