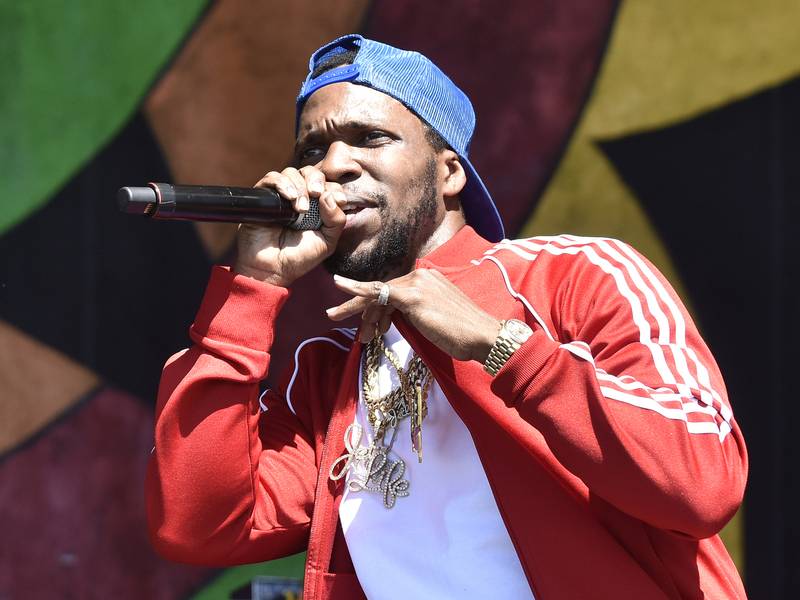 Curren$y Delivers "Back At Burnie's" Project

Curren$y has finally dropped his Back At Burnie’s album. The Jet Life founder originally announced a March 2018 release date for the project, but the LP arrives well over a year later.

Check out Curren$y’s Back at Burnie’s stream, cover art and tracklist below.

[This post has been updated. The following was originally published on January 9, 2018.]

Curren$y’s plans for his first release of 2018 are set. The Jet Life leader has announced a new project titled Back At Burnie’s, a sequel to his 2011 album Weekend At Burnie’s, due out on March 16.

Spitta revealed the title via Instagram on Tuesday (January 9), sharing the cover art and release date in the process. Like its 2011 predecessor, Back At Burnie’s will be produced by Curren$y’s longtime collaborators Monsta Beatz.

After keeping up a torrid pace with his release schedule in 2016, Curren$y scaled back — relatively speaking — in 2017. The hard-working MC dropped four projects over the course of the year, including a collaborative EP with his Jet Life crew. His last release of the year was The Motivational Speech, an EP produced entirely by Lex Luger.

Check out the cover art for Back At Burnie’s above.