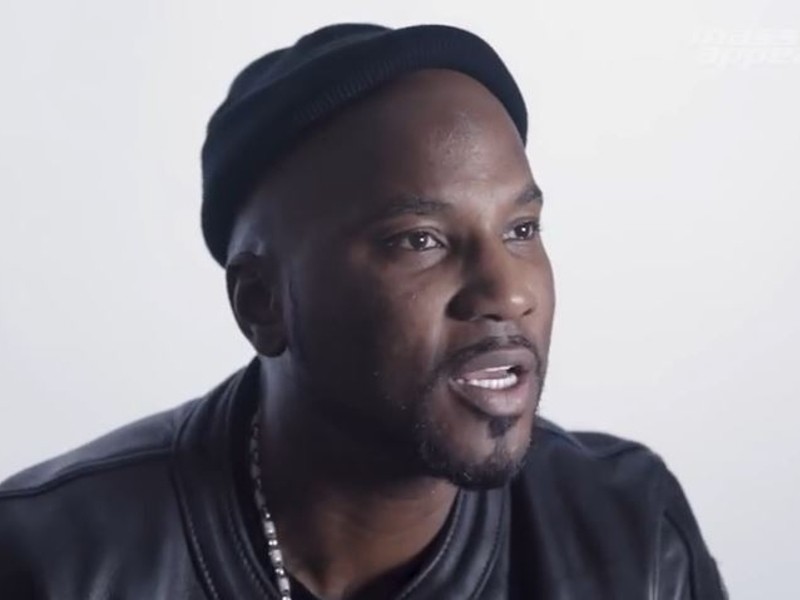 Jeezy is bothered by the proliferation of opioids in society, specifically within in Hip Hop. In a new interview with Mass Appeal, the Snowman was critical of rappers glorifying the dangerous drugs.

“I got a family member that’s a nurse,” Jeezy said around the 5:30 mark of the video below. “Just to hear the stories … she might call me, I’m like, ‘You good?’ [She says] ‘Aw man, we had five kids come in overdosed on this and that. I’m just like, what the fuck? You know what I’m saying? Percocet … I was just like, ‘Wow, that’s crazy. In one day, five kids come and die?’ She’s like, ‘Yeah, one 13-year-old.’ That’s crazy to me. But they listening to the music.”

The trap rap pioneer explained that he was fine with Hip Hop artists using opioids but had an issue with it being a focal point of their music.

“I can get it if that’s your vice, that’s what you like doing,” he said. “We gon’ respect that. But once your words get out, and you tell the people that this is it and that’s how it is, it’s like I don’t know if I can respect that. Ok, the music is cool but what you stand for though? If I had a conversation with you, you gonna be too doped up to tell me something cool? You gonna be too high to … I can’t follow you to the end of the earth. Like for one, you don’t even know what the fuck you talking about.”

Jeezy noted how kids, for better or worse, look up to rappers. He believes artists don’t realize how influential they are.

“These people are leaders,” he continued. “I don’t think they understand that. It’s one thing to be a culture vulture — get in and getcha money. But don’t act like you the realest thing since Makaveli, Scarface or Jeezy or Boosie or T.I. These are stand up guys. These guys are living legends.”

As a veteran, the Pressure MC believes it’s his duty to speak up when he sees such a problem.

“It’s important for me to come when I come, when it’s too much,” he said. “It’s too ignorant. It takes people like me to step in and say, ‘That’s cool, man, but you could do this also over here.'”