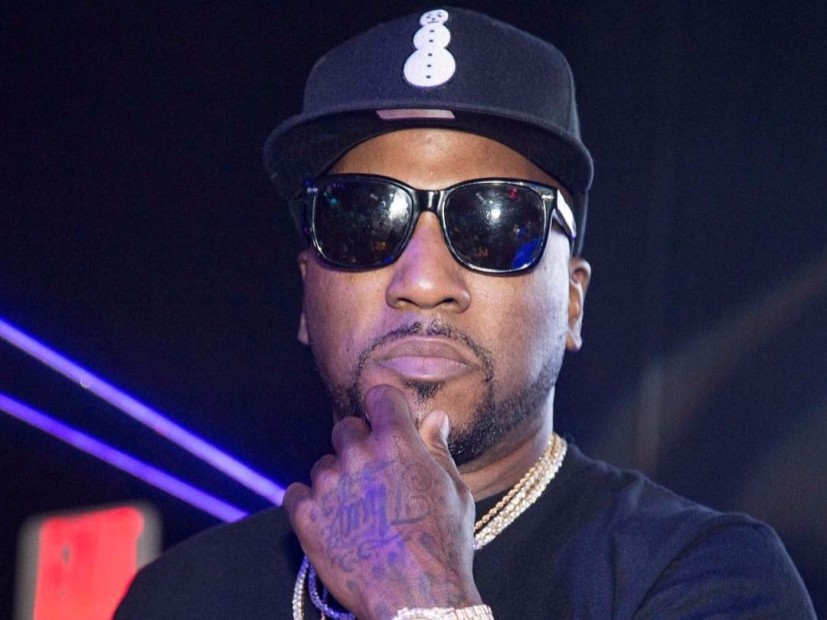 Jeezy has ushered in Christmas a little early with Pressure, his first album since 2016’s Trap Or Die 3.

(This article was last updated on December 5, 2017 and can be found below.)

Jeezy must have a good budget for his Pressure album because it’s stacked with some of rap’s biggest stars. The Snowman unveiled the tracklist for his upcoming LP on Tuesday (December 5), and it boasts Kendrick Lamar and J. Cole appearing on the same song.

Outside of K. Dot and Cole’s contributions to “American Dream,” the album is bolstered by a bunch of Hip Hop heavyweights. Puff Daddy, 2 Chainz, Rick Ross, YG, Kodak Black, Tory Lanez, Tee Grizzley and Payroll Giovanni also show up on the 13-track project. Trey Songz and Wizkid add a little R&B flavor to the mix as well.

Check out the tracklist for Jeezy’s Pressure below. The release is scheduled to drop next Friday (December 15).

(The original version of this article was published on November 30, 2017 and can be found below.)

After months of relative silence, Jeezy — aka The Snowman — has returned just in time for Christmas with the release date and cover art for Pressure, his follow-up to 2016’s Trap Or Die 3.

In an accompanying trailer for the album, Jeezy steps out of an all-white Ferrari into a winter scene wearing a Snowman chain as his music bumps in the background. “Ball hard/ Go bigger,” he spits.

The Instagram caption reads, “PRESSURE 12/15. #TrustYaProcess,” a hashtag Jeezy has been teasing on social media for awhile.