Review: Jeezy Is Familiar To A Fault On “Pressure” 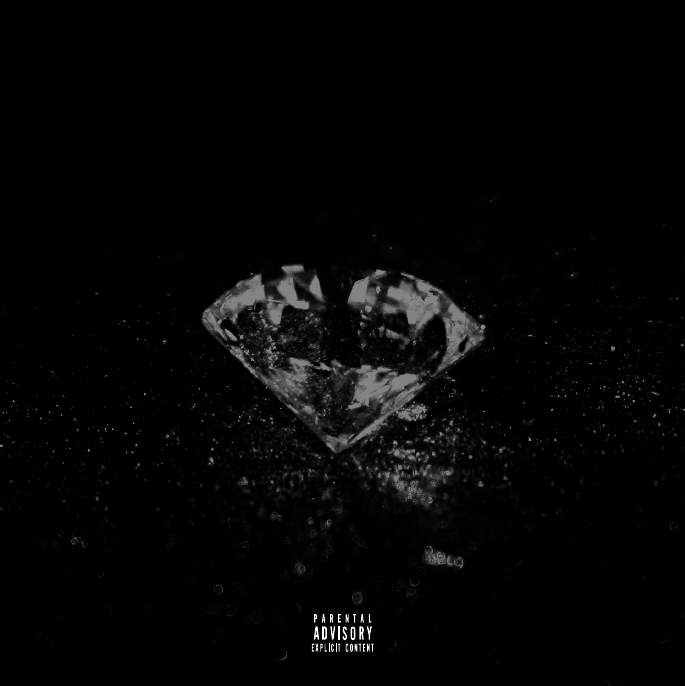 Growing old in Hip Hop ain’t easy. The balance between staying fresh without alienating core fan bases can not only be considered tricky business but business in general. Going into his eighth official album (with countless other projects to boot), one might think Jeezy was feeling a similar strain as his latest album is titled Pressure. Contrarily, the project finds Mr. 17. 5 nestled in his comfort zone, which results in an album that is musically pleasing but thematically tired.

The Snowman’s swagger is as scintillating as ever. He inspires hope for an outstanding album on the opening cut, “Spyder.” The triumphant horns that back Jeezy’s confident flow create nostalgia for 2000s-era Young, and at such an early point in the album, the familiarity is endearing. However, as the album goes on, much like last year’s disappointing Trap or Die 3, the well-tread themes of balling, bragging and being a standup guy increasingly bring the yawns. More often than not, Jeezy spits bland bars like “She loyal, she all about loyalty” on the radio reach heard alongside former foe Rick Ross on “Like Them” but occasionally can still elicit chuckles with rhymes like “Bad bitch on my line, I told her she gotta wait/’Cause me and my money on a motherfuckin’ date “ via the anthemic “In a Major Way.”

With the worn-out content, the songs’ replay values are contingent on the allure of their production. Per usual, Jeezy’s team of beatsmiths delivers and make most of the lyrically tepid songs worthy of a spin or two. “Bottles Up’s” club crassness is memorable solely because of P.C.’s entrancing ivory tickles, while the vibrant bassline on “Floor Seats” is sure to get the feet moving. The album’s shining moment, both sonically and thematically, is “American Dream,” in spite of new-age renegades J. Cole and Kendrick Lamar creatively blowing past Jeezy on the penultimate track. Jermaine impressively doubles up his flow over soulful cries and deliberate drums, while Kendrick adopts an avant-garde flow to deliver scene-setting rhymes about a man with a Bible in one hand and a rifle in the other. Jeezy, meanwhile, sticks to spitting about a “four-car garage for the Rari.” The contrast of Jeezy’s same-old content and the song’s musical superiority is a glaring example of Pressure’s superficial feel.

Jay Jenkins has mastered a career chronicling the inner workings of the trap before it became a veil to release swaggy club music. However in the past, his snow-covered rhymes froze as he tied his signature themes to politics (2008’s The Recession), cinematic concepts (2014’s Seen It All: The Autobiography), and spirituality (2015’s Church In These Streets). Pressure will appease fans looking for mindless tunes to cruise or smoke to but Snowman’s reluctance to push the envelope at the risk of alienating his longtime congregation is simply frustrating.