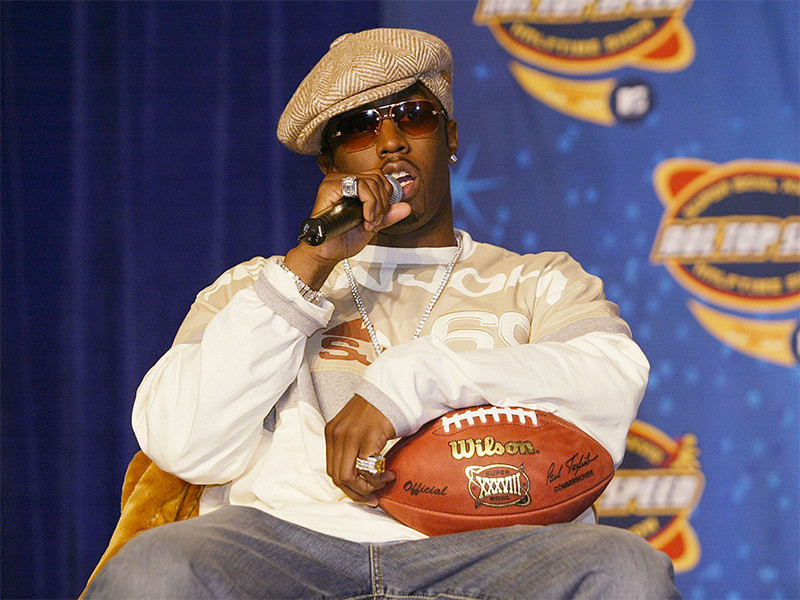 After hauling in a career-best $130 million in pre-tax earnings over a year, Sean “Diddy” Combs is looking for a wise place to invest some of his cash – and he may have found the perfect opportunity in the Carolina Panthers.

After current owner Jerry Richardson announced plans to turn the franchise over to new ownership at the end of the 2017 season amid harassment allegations, Diddy quickly took to social media to express his desire to purchase the team and become the first African-American majority owner in the NFL.

In a video uploaded to Instagram, Diddy issued a PSA to the people of North Carolina, promising to be the best owner in the league and assured fans that under his stewardship, the team would experience years of continued success.

If he were to take the reigns, Diddy says his immediate priority would be to address the Colin Kaepernick situation. He says he would bring the 29-year-old onboard and put him in the running to be the team’s quarterback next season (@Cam Newton, Diddy insists it’s just competition, baby). Kaepernick has been without a team since he opted out of his contract with the San Francisco 49ers earlier this year.

Attention to the Carolina PANTHERS!! ATTENTION NFL! This is a chance to make history!!! There are NO AFRICAN AMERICAN MAJORITY OWNERS IN THE NFL!!!! I WOULD LIKE TO BUY THE CAROLINA PANTHERS!!! Let’s GOOOOOOO!!!!! Spread the word. Tell the world! No joke.

“I need to send a message out to everybody in the beautiful state of North Carolina: I would be the best NFL owner that you can imagine,” Diddy says in the video. “I will immediately address the Colin Kaepernick situation and put him in the running for next year’s starting quarterback. It’s just competition, baby, it’s just competition. But also, I would have the best halftime show, the best selection of music and we would win Super Bowl after Super Bowl.”

A short while after Diddy’s announcement, Steph Curry of the Golden State Warriors chimed in via Twitter, admitting he wants in on the action too. Curry has a close association with the state of North Carolina, attending both high school and college there despite being born in Ohio.

This picture was taken back in 2003. This is God’s work. It’s time!! ATTN all @NFL owners, it’s time for diversity!! It’s time for Black ownership!! The time is now. Let’s make it happen!!

Richardson’s announcement to sell the Panthers comes amid allegations of workplace misconduct. The 81-year-old, who bought the team with a group of investors in 1993, has been accused of sexually harassing multiple women and using a racial slur toward a team scout.

In September, the Panthers were valued at $2.3 billion by Forbes.

Meanwhile, the business publication estimated Diddy’s net worth to be an eye-watering $820 million in a report released in May.