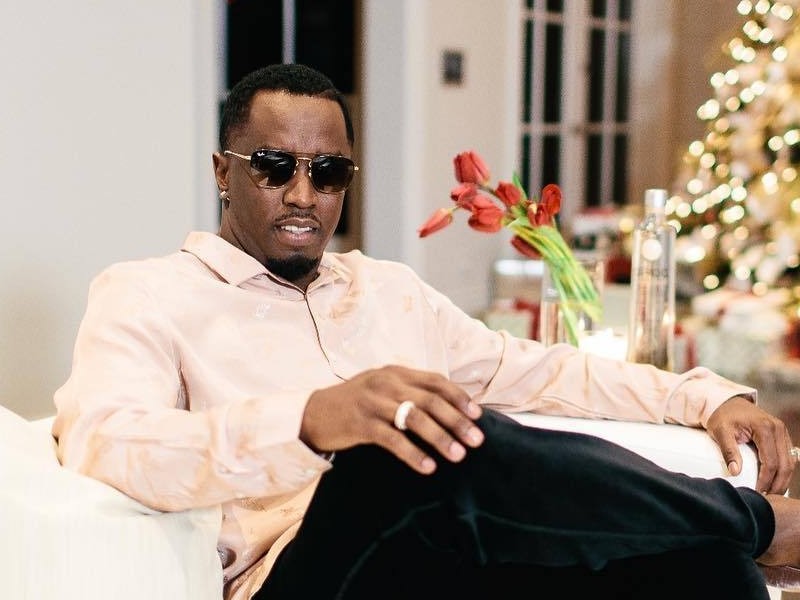 It's All About The Benjamins: Diddy Is 2017's Highest-Paid Musician

It’s good to be Diddy. Despite not having released a solo project since 2015’s MMM, the Hip Hop mogul was named 2017’s highest-paid musician by Forbes.

Puff Daddy pulled in a whopping $130 million pretax this year, a career-best mark for the powerful executive. To calculate this, Forbes evaluated pretax income from June 1, 2016 through June 1, 2017. The publication used data from Nielsen SoundScan, the RIAA, Pollstar and industry insiders.

Forbes attributes Diddy’s massive earnings to a variety of income sources, including the Bad Boy’s reunion tour and his Ciroc vodka deal.

Diddy also got a major influx of capital by selling a third of his Sean John clothing line. That sale alone earned him an estimated $70 million.

Beyoncé was second in 2017’s highest earners with $105 million. She was the only other artist to rake in nine figures for the year. Her husband, JAY-Z, landed at #19 with $42 million. It’s worth noting the calculations wouldn’t include his 4:44 Tour run due to the timeframe.

Drake cracked the Top 3 thanks to his massively successful Boy Meets World Tour. The tour helped him tally $94 million for 2017.