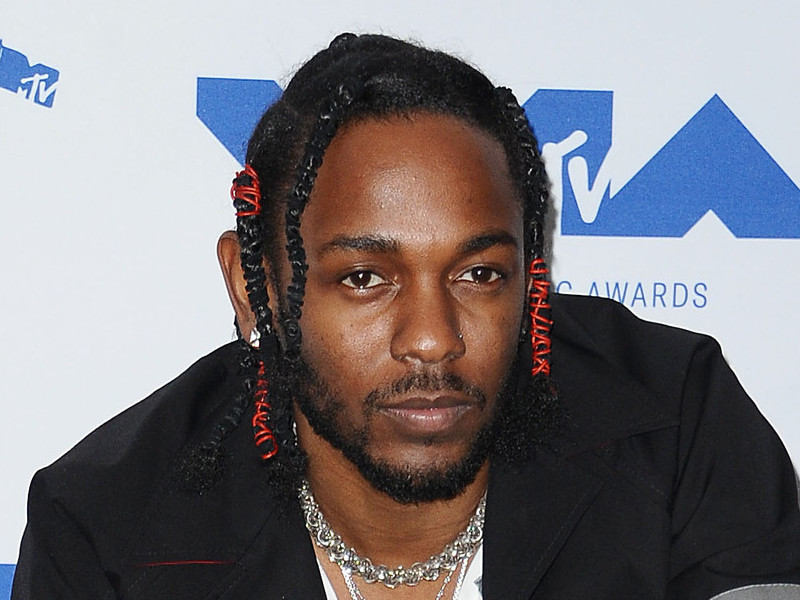 New York, NY – Kendrick Lamar’s DAMN. album introduced listeners to an amazing story about how his father’s actions resulted in K. Dot’s future boss, Anthony “Top Dawg” Tiffith, sparing his dad’s life in a dicey situation. The closing track, “DUCKWORTH,” told an incredible tale of how Kenny Duckworth — a KFC employee two decades ago — supplied free chicken to Top Dawg and avoided being killed in an armed robbery by doing so.

The track’s narrative stunned listeners and Lamar has confirmed that all the details are true. Apparently, K. Dot’s father and Top Dawg are still in shock about it too. During an appearance on The Howard Stern Show, Kung Fu Kenny revealed the two can’t stop talking about their unique history together.

“Every time they come around each other, it’s mindblowing because they have to bring it up,” he told Stern. “They sit and just look at each other. It’s a trip. Whoever knew that this little kid that was in the back store why you was flipping grease and chicken wings, 20 years later, he’d be sitting in the same studio. And it always goes around to the fact of the point is, okay, what if he did take my father’s life?”

Elsewhere in the interview, Lamar spoke about a variety of topics including the first time he got a call from Dr. Dre, working with Taylor Swift and how he almost collaborated with Prince.