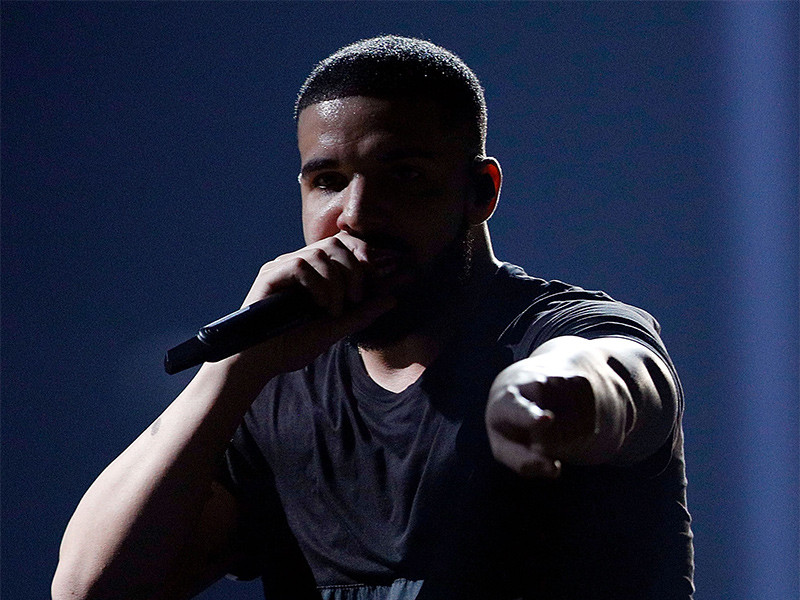 Drake’s latest Instagram post has sparked widespread speculation of a possible collaboration with MF DOOM. The Toronto mega-star took to IG early Monday morning (December 4) to post the cover art of DOOM and Madlib’s 2004 Madvillainy classic, along with a quote from the LP’s second track, “Accordion.”

“Just keep ya eye out like aye aye captain,” Drake wrote in the post’s caption, followed by a GOAT emoji.

Just keep ya eye out like aye aye captain ?

Drake’s post has led to many fans speculating whether a collaboration between the two is in the works, with many questioning what a potential song would sound like. Check out some of the latest reactions below.

Drake bout to do shit with DOOM? ?

Been trying to figure out the meaning of Drake posting MF Doom all night…!What does it mean? Are we receiving new music?

Drake posting MF DOOM is the most shocking thing ever

This isn’t the first time Drake has quoted MF DOOM on social media. At the start of 2013, he also tweeted lyrics from “Accordion.”

When he got the mic you don't go next – Doom

Drake’s been teasing new music more and more recently, so the lyric could also just be advance notice that he’s got something coming soon and to get ready.