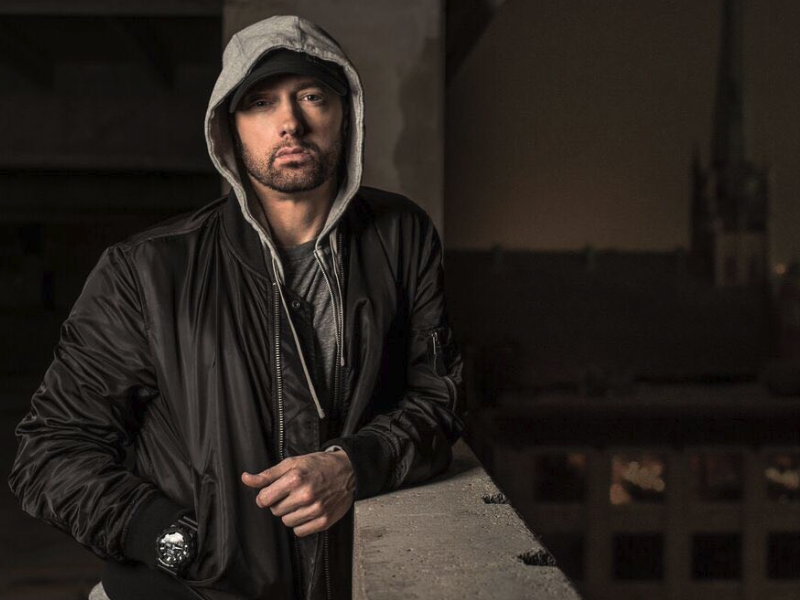 Dr. Dre, Slim Shady’s mentor and longtime collaborator/producer, announced the news via Twitter on Tuesday (November 28) with a video featuring “Trevor for Revival.”

During the clip, the chipper Trevor announces the release date is officially December 15.

“Use as prescribed by your doctor. @Eminem,” Dre captioned the video.

Use as prescribed by your doctor. @Eminem pic.twitter.com/hje9I92C17

Revival‘s release date was initially rumored to be November 27, but that day passed without a new Em album and his fans were understandably disappointed. HITS Daily Double, which predicted the original November date, came back again with a new date — December 8 — but that was evidently incorrect as well.

Check out Dre’s video above and stay tuned for Revival‘s arrival on December 15.