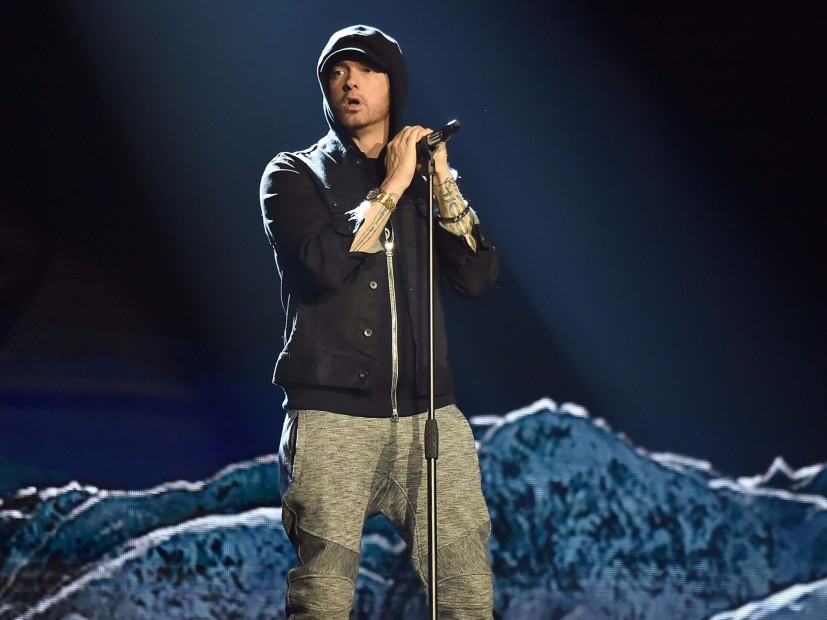 We’ve been here before.

Much like Kendrick Lamar’s fourth studio album DAMN., Eminem’s Revival didn’t drop when fans were expecting it. While K. Dot kept hinting at the date April 7, Shady never once teased that anything in particular was coming on November 17 — that was something generated by HITS Daily Double. Then it spread like wildfire.

But the thirst was real.

Me waiting to find out if eminem’s revival album is dropping tonight pic.twitter.com/oVDJIZ3rc3

We might have the new Eminem album "Revival" in less than 9 hours ! pic.twitter.com/hBQUD7OV6e

If Eminem doesn’t drop an album soon this will all be us #Eminem #Revival #SlimShady pic.twitter.com/fjnza8u2Iw

But that magical hour came and went without a new Eminem album … and now, people are devastated. While it’s unclear exactly when Revival is coming, it’s definitely on the horizon.

We’ll just have to wait a little bit longer.

When you wait till midnight for Eminem to drop revival only to find out it’s a single not an album pic.twitter.com/FWungk8icV

Yo i swear if @Eminem doesn't drop his new album or at least a song in the next 5 minutes ima be pissed ?? #Eminem #Revival