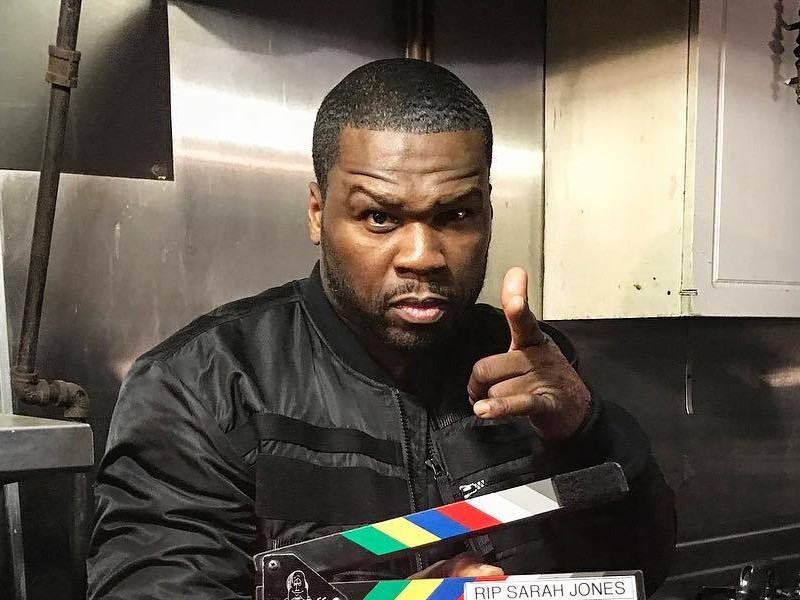 New Jersey rapper pineappleCITI has accused 50 Cent of jacking the beat of her song “Rose Colored” for his recently released single “On Something.”

In a video uploaded to Twitter, CITI alleges that 50 and his engineer requested the song’s instrumental following its release last year. After obliging and sending it to them, CITI claims the pair then ceased all communication.

@50cent I have the proof can you just call ? Man to Woman pic.twitter.com/4gvT12A6hZ

“I woke up this morning a little disappointed,” she said. “I realized that 50 Cent blocked me. Last year when 50 Cent’s engineer, Ky Miller, reached out to me and said 50 wanted to get on my ‘Rose Colored’ song, I was super, super excited. I’m definitely a 50 Cent fan. Ky Miller told me to send the instrumental to him, which I did. And I heard nothing back.”

After CITI heard 50’s “On Something” single, she tried to reach out to Miller to talk but he continually failed to answer her calls. After going public with the situation last week, CITI says Miller reached out on behalf of 50 with an offer.

“My fans started hitting me up through DM and started telling me, ‘Man, there’s a song 50 Cent has that sounds just like yours,’” she continued. “I really didn’t wanna believe it. I didn’t feed into it.

“I tried to reach out to 50 before I ever went public with anything. I tried to call Ky Miller several times over and over but he never answered the phone. But as soon as I made that post a couple of days ago, Ky Miller decided to call me back. He told me that 50 said he would give me 12 bars on his song ‘On Something,’ which to me, I wasn’t too sure about. Like I said, I still just want 50 Cent to call me. Like I said, 50, I got all love for you, bro. But I just feel like it’s a respect thing.”

Listen to CITI’s “Rose Colored” below, compare it to 50’s song and let DX know what you think in the comments.