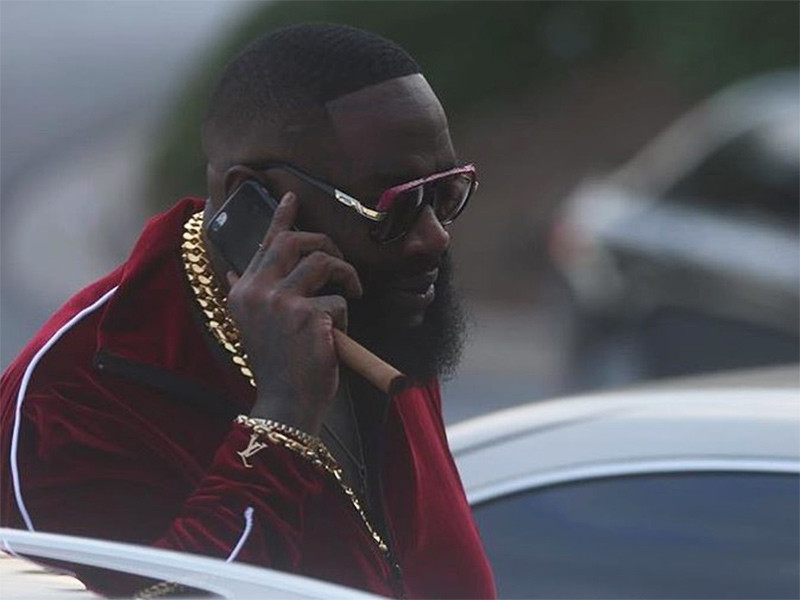 Rick Ross has joined the cast of the upcoming comedy The House Next Door, a sequel to 2016’s Meet The Blacks, according to Deadline.

“It centers on overstressed Carl Black (Epps) who, after surviving a night of terror and becoming a best-selling author, moves his family back to his childhood home where he hopes to work on a new book,” Deadline writes. “But when his quirky neighborhood becomes host to a mysteriously extravagant pimp (Williams), Carl’s work is interrupted as his cousin becomes convinced the new neighbor is a vampire and is trying to steal Carl’s entire family away.”

Meet The Blacks grossed $9 million at the box office when it opened in 2016.

This isn’t The Teflon Don’s first foray into the world of film. In 2008, he starred in the Los Angeles-based crime drama Days of Wrath, which eventually had a nationwide release in 2014 following multiple delays. In 2013, the MMG frontman also had a brief role in the second season of STARZ’ period drama Magic City.

Earlier this year, Rick Ross revealed he was teaming up with Gucci Mane for an independent film project, though the details have remained scarce.

“ATL should love the fact that me and Guwop are going to film our first movie,” Rozay said in late March. “We doing that independently. We gon’ be beginning that in the next three months. That’s coming. That’s official. They gon’ see us swerving.”