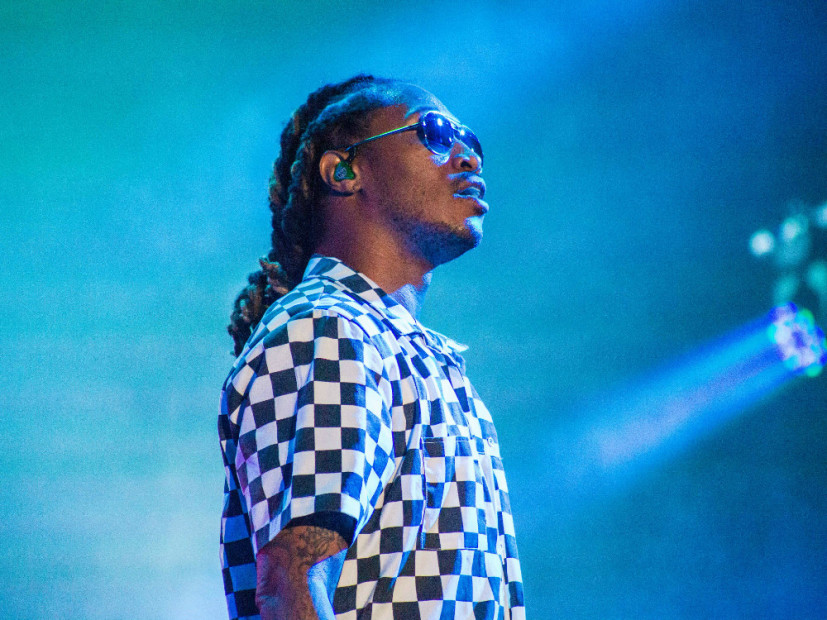 When one thinks of obvious collab partners for Taylor Swift, Ed Sheeran comes to mind. Indeed, the two are teaming up on Swift’s upcoming album Reputation, but the trio is completed by an unlikely third party — Future.

It seems obvious from the album’s lead single “Look What You Made Me Do” that Swift is trying to toughen up her image, and Future might lend some much-needed credibility on that front.

Swift isn’t giving her fans much time to settle into the new sound either. The track, “End Game,” is just the second track on the album.

Listeners eager to hear what a team-up between Future and two darlings of the pop world would sound like won’t have long to wait. Swift is dropping Reputation on Friday (November 10). The album’s release date caused a lot of controversy since Kanye West fans speculated that Swift had timed the drop to coincide with the anniversary of his mother’s death.

Yeezy fans planned “Hey Mama Day” in response. The call to action aimed to stream Ye’s song “Hey Mama” all day to offset Taylor’s streams, but it’s unclear whether or not that’s still going ahead.