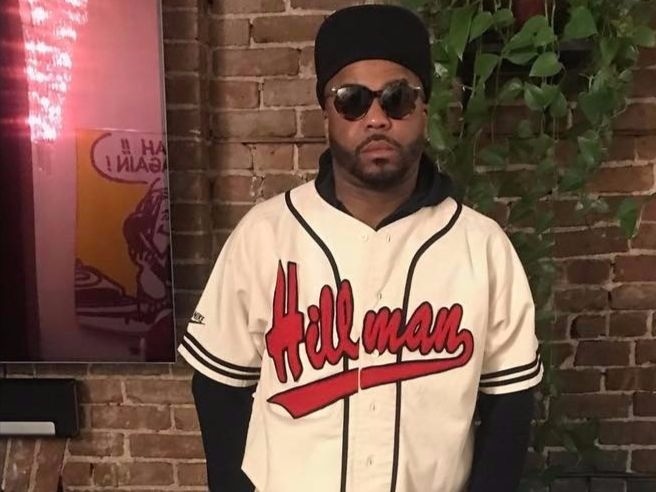 Los Angeles, CA – The second season of Red Bull Radio’s acclaimed video game podcast Diggin’ In The Carts is underway. Host Nick Dwyer and his prestigious guests will be focusing largely on the 32-bit (think the first PlayStation and Sega Saturn) and 64-bit (Nintendo 64, obviously) eras.

Hip Hop super producer and renown video game junkie Just Blaze will also be joining the melee to discuss his five key video game soundtracks and peruse through some of the legendary FM-synthesis-heavy Mega Drive soundtracks from the Treasure Sound Team.

Blaze, who largely made a household name for himself supplying JAY-Z with production heat, once even mixed his favorite hobbies together, giving Hova a soundbed with a Chrono Trigger sample for his 2007 opus, American Gangster.

Other highlights for Diggin’ In The Carts season two will include Yoko Shimomura discussing how she made Capcom’s Street Fighter II one of the most iconic video game soundtracks of all-time and PlayStation game LSD: Dream Emulator creator Osamu Sato giving his first-ever in-depth interview.

Episodes air every Wednesday at 7 p.m. EST well through the end of the year.

Check out the first one featuring Soichi Terada, composer of Ape Escape, above.