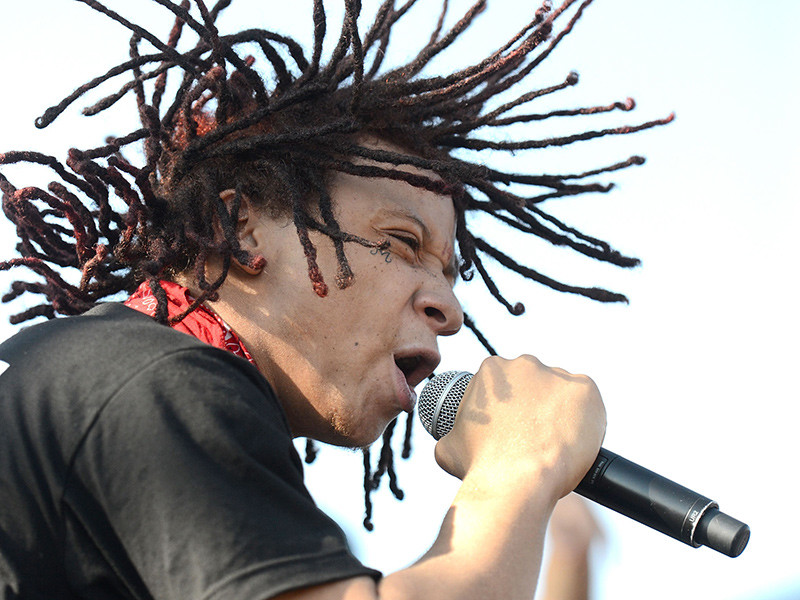 Are Drake & Trippie Redd Teaming Up For A Track?

All signs are pointing toward a musical collaboration between Drake and Trippie Redd. The 18-year-old “Love Scars” rapper has been all over social media hinting that something is underway with the Grammy Award-winning VIEWS artist.

Trippie uploaded a childhood picture of Drizzy to celebrate his 31st birthday, and also made an Instagram post of Drake’s Take Care platinum plaque with the caption “Larry Office.”

The love hasn’t been one-sided either. Drake has been commenting and liking various Trippie Redd posts as well.

Further confirmation comes from Redd’s producer DJ Flippp, who discussed the collaboration on Twitter last Tuesday (October 17) and is ready for the world to hear what the two have cooked up.

HipHopDX reached out to Redd’s people for clarification about the collab. A rep told DX, “No comment :).”

Redd is coming off the release of his Billboard 200-charting album,  A Love Letter To You 2, which made its debut at #34. He’s also working on some tracks with Lil Wayne.