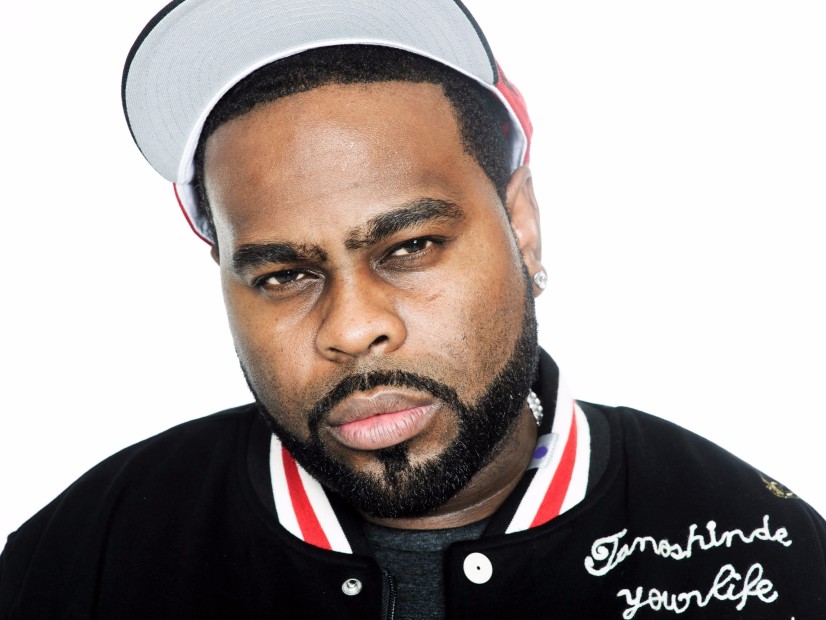 KXNG Crooked has unveiled the second chapter in his Good Vs. Evil tale. After releasing the first entry in the series last year, the West Coast stalwart has returned with Good Vs. Evil 2: The Red Empire.

View the stream, cover art and tracklist for Good Vs. Evil 2 below.

(The original version of this article was published on October 25, 2017 and can found below.)

KXNG Crooked has shared the first single from his upcoming album, Good Vs. Evil 2: The Red Empire, the follow-up to 2016’s Good Vs. Evil.

Titled “Truth (Why You Mad),” the brooding track features fellow Slaughterhouse member Royce Da 5’9. It tackles several issues that plague our society, including consumerism and politics. Simply put, Crooked and Royce are here to tell the “truth.”

“There are a few messages I wanted the artwork to communicate” Crooked said in a press release. “One is the thin line between good and evil. Sometimes there’s light in villains and darkness in heroes. I also added a figure that may be a bit controversial and that’s the widely accepted image of Jesus Christ.

“No shot at Christians, but that particular image of Christ symbolizes death, slavery and colonization to many,” he continued. “Most American slave masters and the Klu Klux Klan members hang that image on their walls and truly believe themselves to be Christians. I’m trying to open doors to taboo conversations. And lastly, the Trump figure is ‘Red Hood,’ the album’s new enemy of justice being inducted into the Tyrants club and kneeling like the football players for what he believes in; hatred and division.”

Good Vs Evil 2: The Red Empire features an intro from the Wake Up Show’s Sway and King Tech, and guest vocals from Styles P, Royce, Jai, Emanny and Jay Townsend.

The album isn’t expected to arrive until December 8, but pre-orders are available here.

Check out the tracklist and cover art below, and listen to “Truth (Why You Mad)” above.