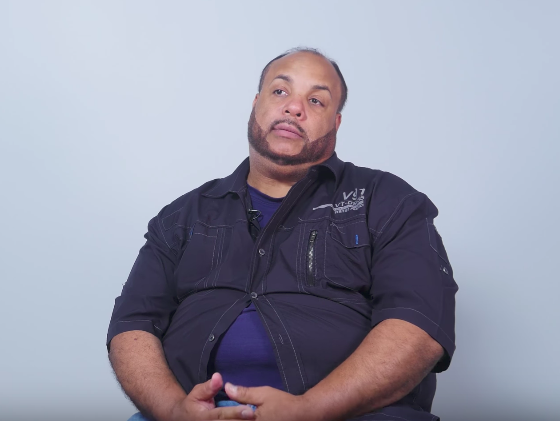 Former NYPD detective Derrick Parker (aka the Hip Hop cop) has reason to believe that Jam Master Jay’s case could be closed soon, according to a recent interview with DJ Vlad.

For Parker, Jam Master Jay’s death is a sensitive topic, but he says the case is still active with the NYPD and he’s confident he knows who killed the late Run-DMC DJ.

“I would say that case out of any of the big three [Biggie, Tupac and Jay], that case is close to being somewhat solved. Hopefully soon, I hope,” the 20-year veteran cop said. He also vaguely hints that old rumors of Jay having his hands tied up in drug dealings are “somewhat true.”

Monday, October 30 will mark 15 years since Jam Master Jay, born Jason Mizell, was fatally gunned down in a Queens, New York studio. Despite the fact that there were multiple people in the studio when Mizell was shot, his murder remains unsolved.

Parker says the delay in closing the case comes from “witness cooperation,” “corroboration of evidence” and “the willingness of the D.A.’s office at that time to go forward with the prosecution of who was involved.” He also explains some of the difficulties in compelling witnesses to testify.