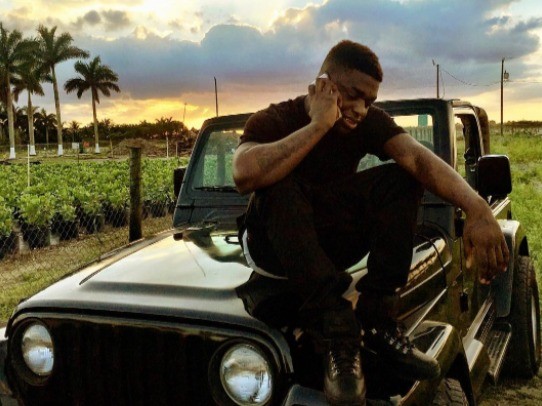 Florence County, SC – Kodak Black has been indicted by a Florence County grand jury on charges of first degree criminal sexual conduct in South Carolina, according to ABC 15 News. He was officially charged in November 2016 and released from jail in December 2016 after posting a $100,000 bond.

The 20-year-old Pompano Beach, Florida native is being accused of assaulting a teenage girl at a Comfort Inn and Suites in February 2016. Subsequently, she reported it to her school nurse in Richland County. The school resource officer alerted the Florence County Sheriff’s Office.

The alleged incident happened while Kodak was in Florence for a concert at the Treasure City nightclub.

This is the latest entry into Kodak’s long criminal history. He was just released from jail in June where he’d been serving time for violating his probation. From drugs and robbery to battery and false imprisonment, negative headlines surrounding Kodak’s criminal behavior have dominated his career.

Things were momentarily looking up for the troubled rapper. His latest album, Project Baby 2, currently sits at #15 on the Billboard 200 chart and Kodak recently completed an anger management course, which was ordered by a judge.

No trial date has been set.