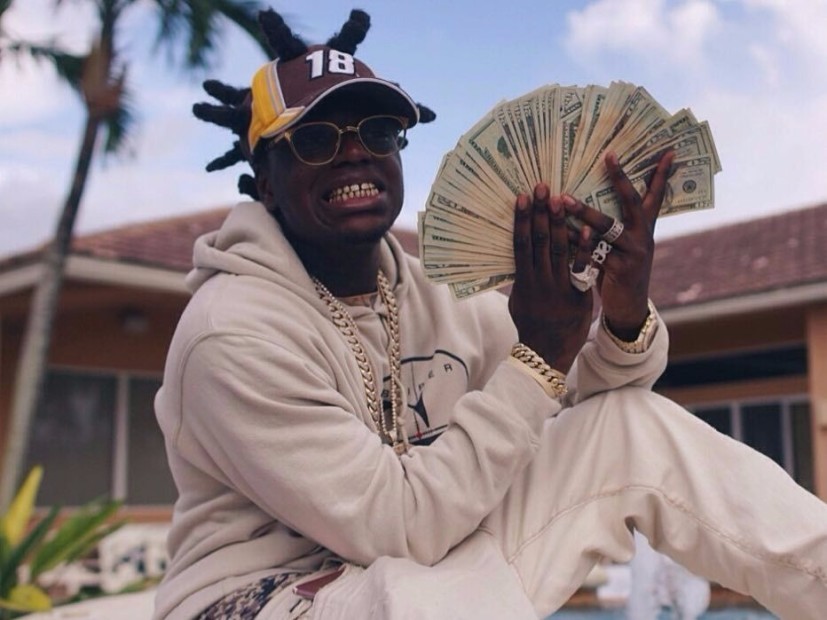 Kodak Black’s early release from prison over the summer came with one major stipulation: to cut the 180 days from his 364-day sentence, he’d have to complete anger management courses. The Pompano Beach, Florida rapper is evidently finished with the courses. Early Tuesday morning (October 2), he happily flaunted his graduation certificate on Instagram.

Black boasted a cheesy smile while holding his proof of passage and pointing to his name on it. In the background, the 19-year-old rapper’s friends smile on with him.

The original sentence called for Kodak to serve 364 days in jail because he violated the terms of his house arrest. It was then reduced when Kodak agreed to take a life skills course. When combined with the fact that he was also facing eight years for an incident in an Ohio strip club, it’s safe to say that he got off relatively easy.

Blemishes on his record aside, Kodak’s been having a great year. His debut album Painting Pictures, featuring his smash hit “Tunnel Vision,” landed in the Top 5 on the Billboard Hot 200. He’s showing no signs of slowing down either. In August, he released a video for the Geto Boy’s influenced track, “Transportin'”