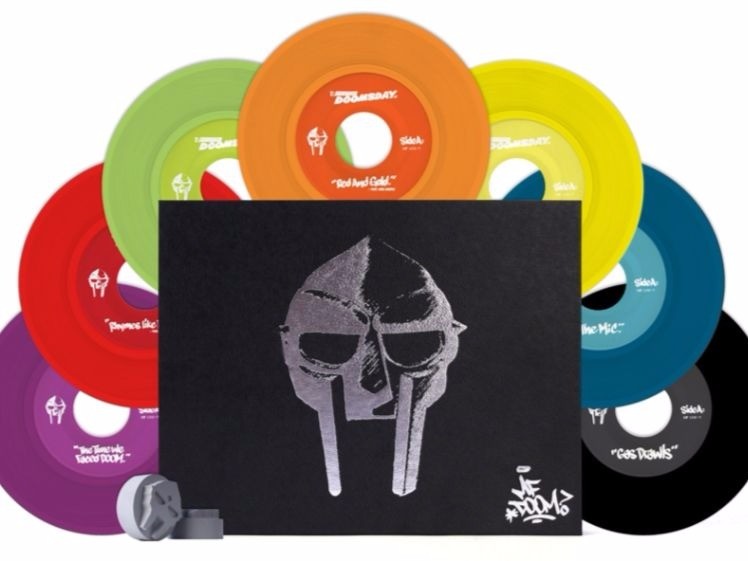 Get On Down Records

DOOM’s debut album, 1999’s Operation: Doomsday, is getting a limited edition 7-inch release courtesy of DOOM’s Metalface Records imprint and Get On Down Records.

“For this edition I think his main input was that he wanted to use Lord Scotch to do all the additional illustrations and lettering, which we thought was a great addition to the packaging,” Get On Down Records co-founder Matt Welch explains to HipHopDX. “As you can imagine, we are very selective with the projects that we decide to release in deluxe versions, which can be a very laborious and expensive project.”

He continues, “We were all very heavily influenced by this release when it was originally released. It probably for most people from that era represents a high water mark for the mid-’90s indie/underground Hip Hop movement. Also because of DOOM’s unique style and sense of humor, I think this release has aged as well, if not better, than any of the other indie Hip Hop of that time.”

DOOM, formerly known as Zev Love X of underground Hip Hop group KMD, dropped the album at a time when the Bad Boy and Roc-A-Fella labels were dominating mainstream rap. To many Hip Hop fans, DOOM’s Operation: Doomsday was like a breath of fresh air.

Check out photos of the deluxe set below and head here for pre-order.