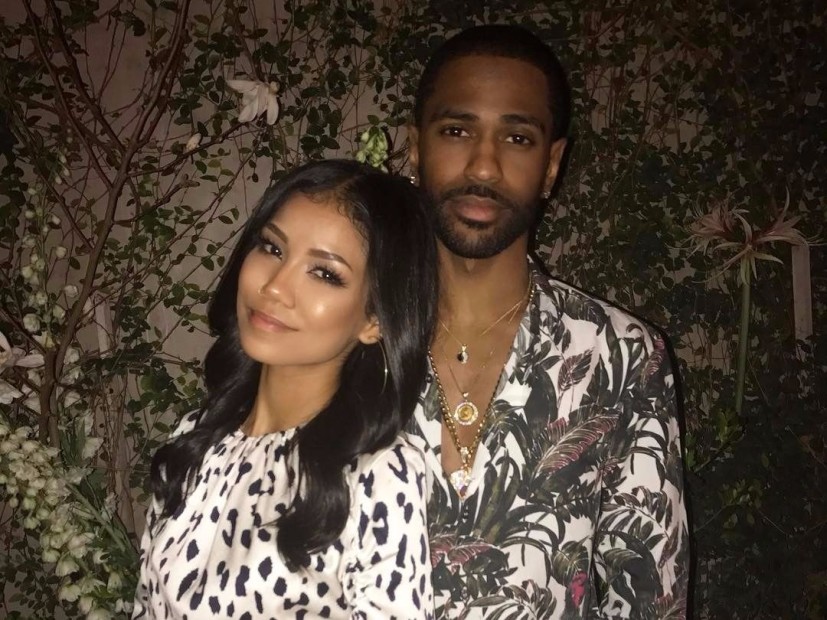 Jhené Aiko‘s divorce from producer Dot Da Genius is official. According to TMZ, Aiko — who was married to Dot for 11 months — is currently dating Big Sean. The two were longtime friends and collaborators.

In April 2016, Sean and Aiko released their collaborative project, TWENTY88. Two months later, as they were performing a duet at Power 106’s Powerhouse music festival in Anaheim, California, they shared a public kiss. Subsequently, the gesture set off rumors that they were romantically linked.

Aiko filed for divorce from Dot in August 2016. In a series of since-deleted tweets, she accused Dot of bringing “drugs, depression and confrontation” into their relationship.

Aiko is reportedly skating away without having to pay any spousal support despite her ex’s desire for her to do so. The couple didn’t have any children.

The sultry singer just released her latest album, Trip, a 22-track offering that explores deeply personal topics, including the relationship with her late brother Miyagi, who passed away from cancer in 2012.

In an interview with The Breakfast Club, she explained the concept behind the project. “[The album is] inspired by every type of trip you could imagine: mental, physical, even psychedelic,” she said. “I’m at a point where I put it all in the music. It’s a puzzle I want people to put together.”