Kid CuDi and Dot Da Genius have announced the release for their debut under the group name W Z R D.

The duo, formerly known as 2 Be Continuum, will drop their currently untitled LP on January 30th, which is also CuDi’s birthday. According to Cudders, the album, which will not include any profanity, was pushed back in order to “get the proper time to mix and master.” He also revealed that a snippet of the first single will be released “soon,” and that it’s geared towards his female fans.

CuDi previously revealed that the album would be titled Wizard, though that name no longer stands. The LP will most likely be released on his shingle Wicked Awesome Records.

@wizardcud
Scott Mescudi News update! Me and @DotDaGenius are no longer called 2 Be Continuum. The world will call us W Z R D, which is short for WIZARD.
Nov 18 via Twitter for iPadFavoriteRetweetReply

@wizardcud
Scott Mescudi And heres the biggest news, the official release date will be January 30, my birthday.
Nov 18 via Twitter for iPadFavoriteRetweetReply

@wizardcud
Scott Mescudi Had to push it back to get the proper time to mix and master, want it to sonically be where it needs to be. For your smoke sesh enjoyment!
Nov 18 via Twitter for iPadFavoriteRetweetReply

@wizardcud
Scott Mescudi Were gonna release a snippet of the first single soon. You will be pleased. Ladies, your gonna have something to shake those booties to.
Nov 18 via Twitter for iPadFavoriteRetweetReply

@wizardcud
Scott Mescudi Also, the WZRD album does not contain any profanity or the usage of the word “nigga”. A universal album for everyone.
Nov 18 via Twitter for iPadFavoriteRetweetReply

UPDATE: The cover art has been revealed for WZRD, releasing January 30, 2012. 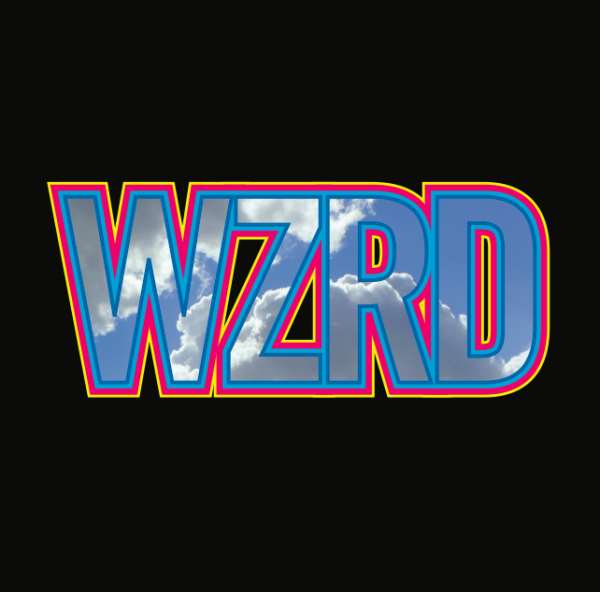