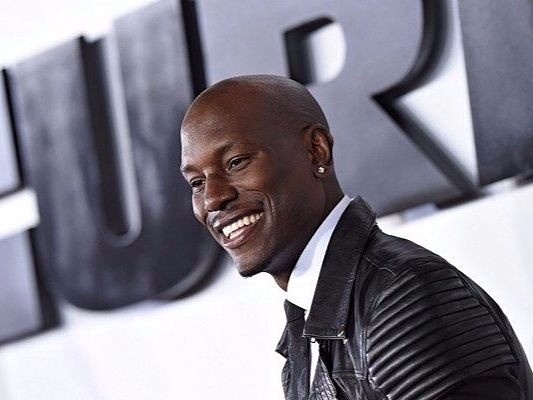 Although XXXTENTACION’s face tattoos were noticeably absent, it still appears that actor/model Tyrese took to Instagram to clown the polarizing rapper, citing him as an example for why he doesn’t use drugs.

“When you look in the mirror after drinking and smoking and popping every pill they tell you to pop from these hip hop songs,” he wrote on Saturday morning (September 20). “My whole life I’ve proudly always said #NoToDrugs.”

The photo strongly resembles the Broward County, Florida native, who recently shaved off his eyebrows and dyed his signature dreads grey. One commenter chided the Fast & Furious star for “bullying,” writing, “This is Bullying.. if u think this man is on drugs u should reach out privately to help him. Not publicly try to embarrass him. At the end of the day this is someone’s child.”

Others applauded him for even broaching the topic of drugs in Hip Hop.

“i usually don’t agree with your rants but im grateful you were man enough to say something about the current state of hip hop,” one Instagram user wrote. “God knows somebody needs too. Thank you @tyrese.”